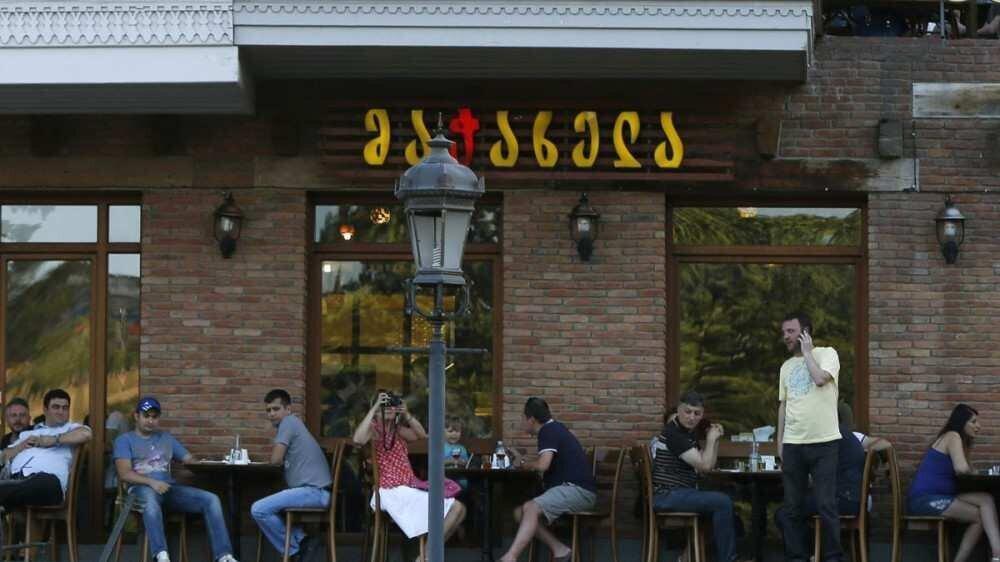 "Five branches of Machakhela were temporarily closed" – Vano Sturua, founder of the company told BM.GE. As Sturua says, the work of all five branches will be suspended until the situation on the market stabilizes.

According to the founder of the company, the company’s revenue is down by 70% comparing to the same period of the last year. He notes that new ban introduced last week has harder impact on his business. As of the new restrictions, restaurants and entertainment establishments must close at 10 p.m.

"We had to pause about five facilities. The sales were quite low and we could not cover the expenditures. Sales are reduced in all facilities, but it has been more noticeable in the case of these five branches. So, we decided to close those branches until the situation on the market stabilizes. We do not exclude to pause other facilities. Exemption from VAT and benefit extension are important for us. We have a very simple choice, to pay these taxes and stop operating or delay taxes for some time and keep the business," said Vano Sturua, the founder of Machakhela.

It should be noted, that the owner of the restaurant chain is VD Capital Ltd., the only founder of the LTD is Vano Sturua. VD Capital owns restaurants such as Machakhela, Taglaura, Irish Pub, Khinklis Karkhana and Pizzeria Fiorino.

The Energy Indpendence Act of Georgia Under Developmnet - Songulashvili