"Georgia will choose the vaccine itself" - Gamkrelidze 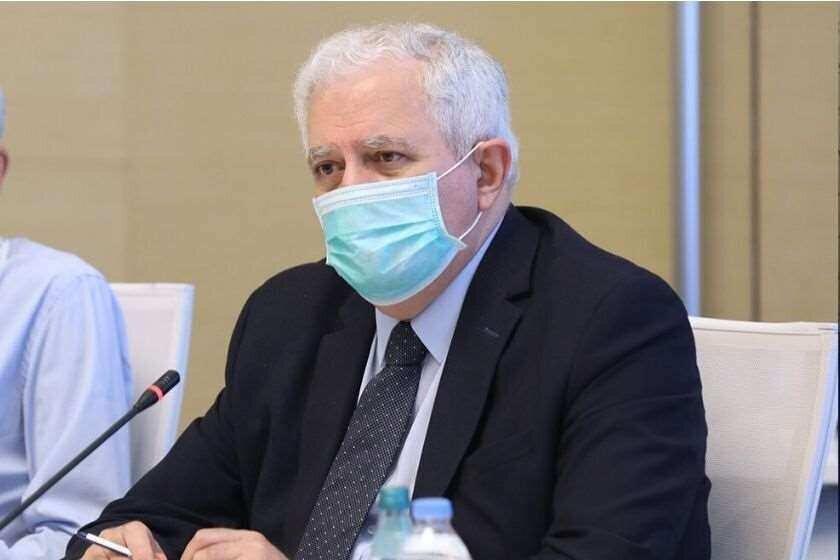 As it is known, the COVID vaccine, in which Georgia pays $ 17 million, will be free for the citizens. Georgia is waiting for the vaccine from spring 2021.

According to Amiran Gamkrelidze, Georgia has a very good agreement with the COVAX platform, which means that the country has made advance payment and transferred more than 4.5 million on the condition that the country can choose the vaccine itself.

“It means that we will make the choice. Most likely, from my point of view, it will be somewhere in March-April, but we work on direct procurement as well with several companies in addition to the COVAX platform. We also had a big teleconference on direct purchase with the so-called AstraZeneca and Oxford vaccine. We are also working with several producers through our embassies, "Amiran Gamkrelidze said, adding that direct negotiations are underway with producers, which means that the vaccine may be introduced when it is distributed in other countries.

However, as the head of NCDC explained, the COVAX platform, which unites about 170 countries, will not buy one particular vaccine, but will buy several billion vaccines from Oxford, AstraZeneca, Pfizer, GlaxoSmithKline and other manufacturers. Georgia will be able to make a choice, as it has made an advance payment.