"Hotels are in shock, reservations are canceled" - Shalva Alaverdashvili 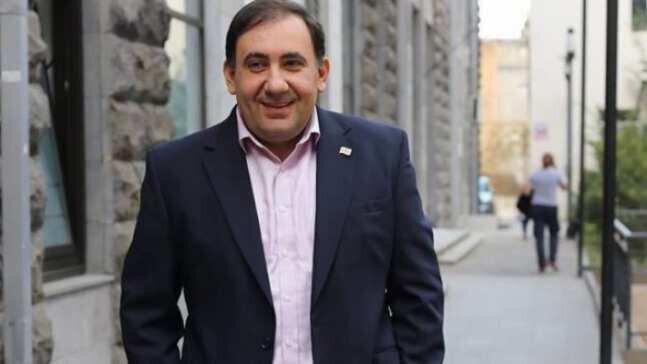 Hotelier Shalva Alaverdashvili talks about the difficult situation in the hotel business and says that hotels in Tbilisi are in shock. Coronavirus is the main reason.

According to Shalva Alaverdashvili, manager of 6 hotels, hotel reservations are canceled daily.

“The hotels are in shock. Reservations are canceled, and our partners, such as Booking.com and other travel companies, evaluate the situation as a force majeure and demand a refund. As of February 17, the March load ratio was 54%, and now it is 4%”, Hotelier said.

According to him, most of the bookings accounted for Thailand.

“First wave of cancellation has started when traffic has been banned with Iran and then it has got more active gradually and bookings are canceled more frequently in the last three days. The main destination was Thailand, the charters were starting from Thailand on March 11 and we were pretty optimistic. We also expected guest from Muslim countries Azerbaijan, Kazakhstan and even Iran, but reservations were canceled. The situation is same with Ukraine, Armenia ... Israel has suspended everything", Shalva Alaverdashvili said.

According to him, this was very badly reflected on the hotels in Tbilisi, that is why the hoteliers are planning to meet and find a way out.

"Hoteliers will announce the meeting and say what is the way out from this shocking situation. I personally told my 6 hotels in Tbilisi that we are in a hard situation and because of the reservations being canceled, I would not pay my salaries. If the situation is corrected, we will continue to work in the usual way and consideration. So far, all my employees continue to work, but at the end of March, I do not know how to pay salary ", - says the manager of the hotel.