"If dollarization had been lower, we could reduce the monetary policy rate" 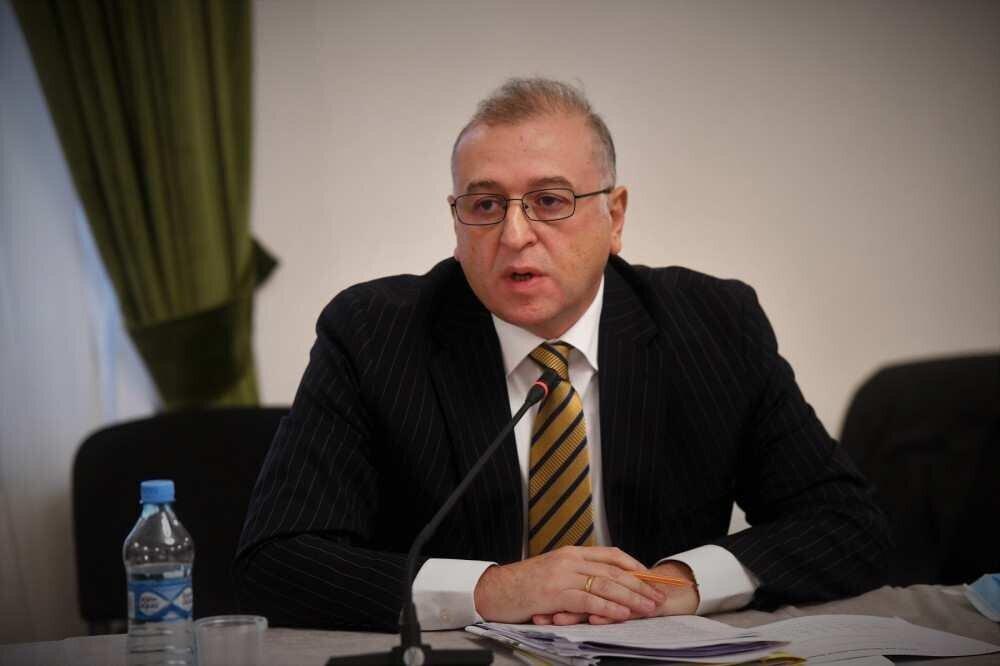 "If dollarization had been lower in the country, we could reduce the monetary policy rate," said Koba Gvenetadze, president of the National Bank of Georgia.

According to the NBG President, the situation might be monitored and further tightening might become necessary. He notes that supposedly tight monetary policy would be maintained for a longer period of time.

However, the National Bank keeps the refinancing rate at 8% after September 16, 2020. In the first half of 2020, the NBG gradually reduced the tightened refinancing rate, which had increased up to 9% in late 2019.

The President of the National Bank declares, that the inflation rate will approach the target by the second half of 2021.

"Annual inflation is set at 3.8 percent in recent months. As of the current forecast, the inflation rate will move close to the target level in the first half of 2021under other equal conditions. The inflation dynamics are mainly determined by the weak aggregate demand and it is expected that this impact will continue next year, "- the final report of the NBG Monetary Policy Committee reads.