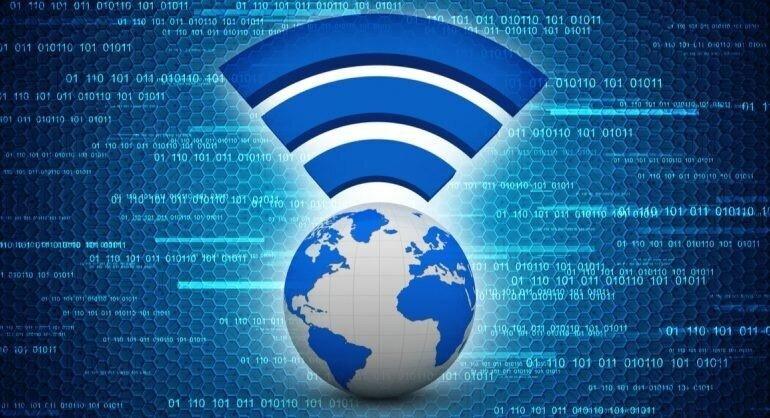 "The universal internet project will be implemented in all regions of Georgia. The OPEN NET project will continue in Kobuleti and in a few years, the project will cover about 1,000 settlements, including mountainous villages. The internet will be available to about half a million citizens," Irakli Gharibashvili said.

The Prime Minister thanked the World Bank for its assistance in the implementation of the project. Recall that the pilot project of universal Internetization was implemented by the state NNLE "Open Net" in Ozurgeti, as a result of which 29,000 citizens have access to the Internet in 49 settlements. The project is funded by the World Bank within the project Log In Georgia.
world bank open net Internet in Georgia Irakli Gharibashvili Internet Log in Georgia