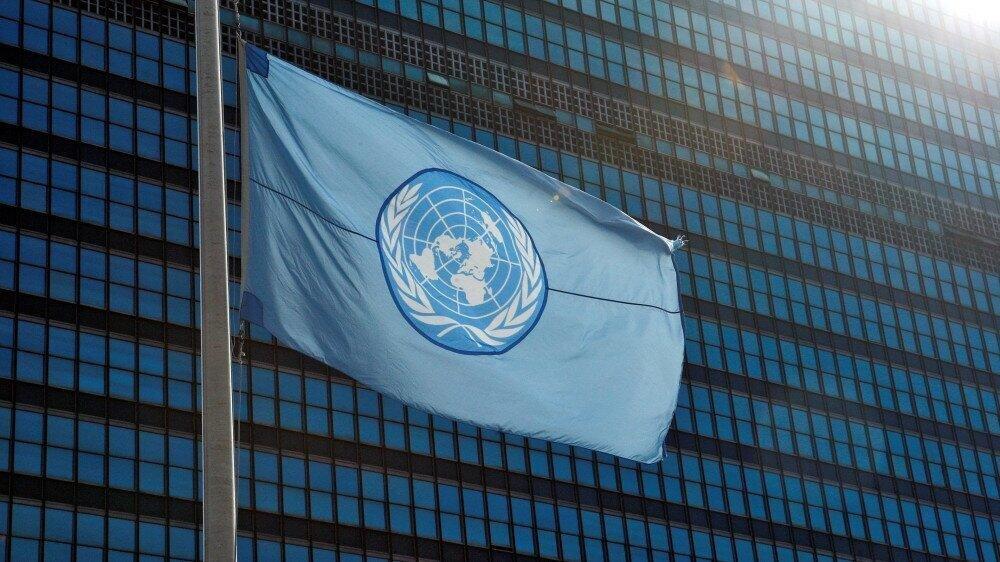 More than 4.9 million Ukrainians have fled their country following the Russian invasion, the United Nations said Monday as it warned of the risks of women and child refugees being exploited.

UNHCR, the United Nations' refugee agency, said 4,934,415 Ukrainians had left the country since Russia invaded on February 24 — a figure up 65,396 on Sunday's total.

It is one of the fastest-growing displacement and humanitarian crises ever.

Women and children account for 90% of those who escaped, with men aged 18 to 60 eligible for military call-up and unable to leave.

Nearly two-thirds of all Ukrainian children have been forced from their homes, including those still inside the country.

"Refugees from Ukraine, the vast majority women and children, face increased risks of sexual exploitation, abuse and human trafficking," UNHCR said. "We're on the ground at the border points and beyond, taking preventive measures."

UNHCR figures show nearly 645,000 Ukrainians fled in February, with nearly 3.4 million doing so in March and nearly 900,000 leaving so far this month.

Beyond the refugees, the IOM estimates 7.1 million people have left their homes but are still in Ukraine.

"In this season of renewal, our thoughts are with all those who have been forced to flee their homes and have had to rebuild the life they left behind," the UNHCR said.

Before the invasion, Ukraine had a population of 37 million in the regions under government control, excluding Russia-annexed Crimea and the pro-Russian separatist-controlled regions in the east.

Here is a breakdown of how many Ukrainian refugees have fled to neighboring countries, according to UNHCR:

Many people who go to Ukraine's immediate western neighbors travel on to other states in Europe's Schengen open-borders zone.

A total of 743,880 Ukrainians entered the EU member state, including a large number who crossed over from Moldova, wedged between Romania and Ukraine.

The vast majority are thought to have gone on to other countries.

Another 522,404 refugees have sought shelter in Russia.

In addition, 105,000 people crossed into Russia from the separatist-held pro-Russian regions of Donetsk and Luhansk in eastern Ukraine between February 18 and 23.

A total of 461,539 Ukrainians have entered Hungary.

The Moldovan border is the closest to the major port city of Odessa. A total of 423,852 Ukrainians have crossed into the non-EU state, one of the poorest in Europe.

Most of those who have entered the former Soviet republic of 2.6 million people have moved on but an estimated 100,000 remain, including 50,000 children -- of whom only 1,800 are enrolled in schools.

A total of 337,311 people crossed Ukraine's shortest border into Slovakia.

Another 23,469 refugees have made it north to Russia's close ally Belarus, CBS News reports.