Did Camping Become More Popular in 2020? 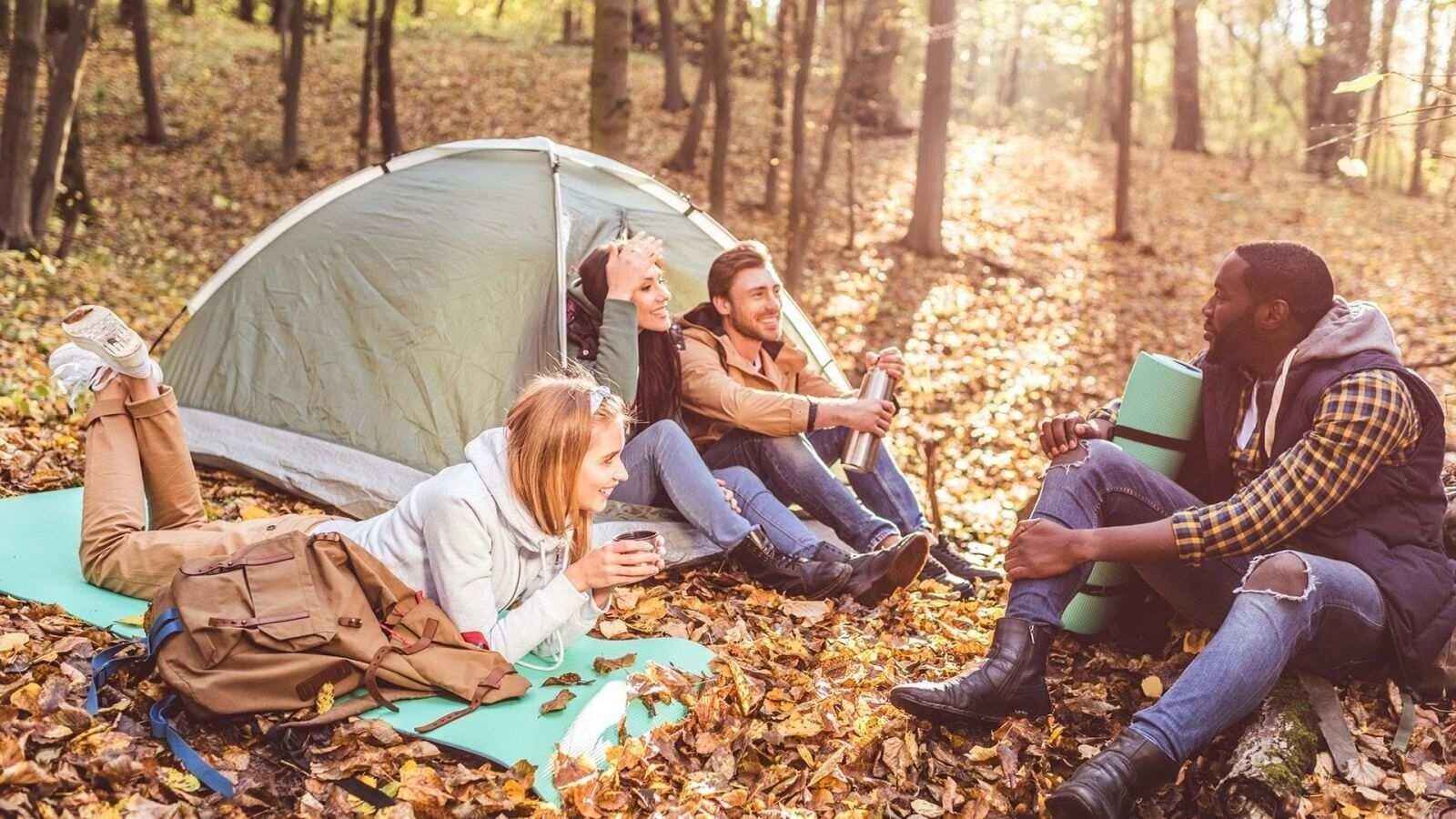 Back
Author:Madona Gasanova
Last year’s spring and summer holidays were significantly affected by the COVID-19 outbreak, due to travel restrictions, changes in travel preferences as well as other precautionary measures taken in response to the pandemic. As a result, tourism was among the sectors most affected by the COVID-19 pandemic, although the impact varies across tourism types.
During the high tourism season (April to September 2020), the number of nights spent in EU tourist accommodation registered a drop of 56% compared with the same period in 2019. The fall was higher for international (-74%) than for domestic tourism (-38%), reads the recent data of Eurostat.
Between April and September 2020, hotels and similar establishments recorded the highest drops (-63% compared with the same period in 2019), followed by rented holiday accommodation (-49%). EU campsites were the least affected tourist accommodation type (-38%). Similarly to the entire sector, nights spent at campsites fell more for international (-57%) than domestic tourism (-26%).
Nights spent in campsites between April and September 2020 decreased in all EU Member States compared with the same period in 2019, with Greece being the most affected (-57%). Estonia, Lithuania, Croatia and Spain registered decreases of more than 50% during this period. At the other end of the scale, Czechia, Denmark, the Netherlands and Germany observed decreases of less than 5%.
When looking at the number of nights spent in EU campsites by domestic tourists, the situation differs. In contrast to the general development, the numbers of nights spent increased in 10 EU Member States (with available data) between April and September 2020 compared with the same period in 2019. Slovenia recorded the highest increase (+76%), followed by Austria (+32%) and Belgium (+25%).
Camping