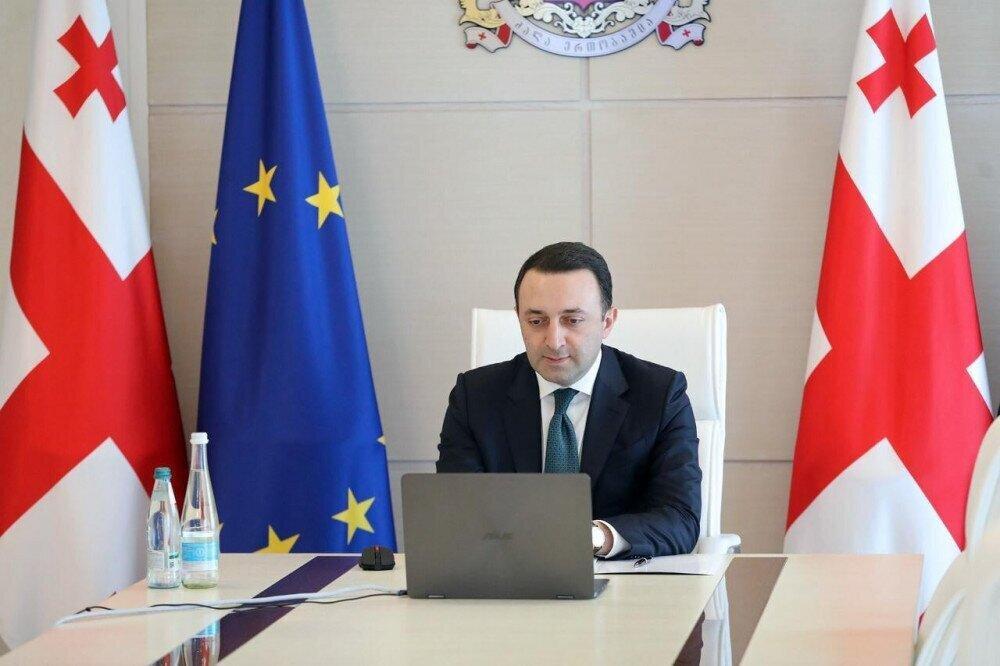 Back
The only solution in the current situation is vaccination, - the Prime Minister of Georgia, Irakli Gharibashvili said. According to him, there are enough vaccines in the country and additional doses will be introduced gradually.

"The main solution in this situation is vaccination. Previously there was a problem that there were not enough vaccines in the country. We did our best to bring in a sufficient number of vaccines. One million vaccines are on the ground. The supply of 1 million Pfizer has started and will be delivered in stages every weekend. There are millions of "Sinopharm" and "Sinovac" in the country. The United States plans to donate half a million Pfizer vaccines. Another million "Sinopharm" and "Sinovak" will also arrive in Georgia," Irakli Gharibashvili said.
According to him, high civic responsibility and vaccination are needed.

"Recently, the infection has become more frequent in children, as a parent, I want to address the citizens, the government does not have more leverage to vaccinate. Yesterday there was a record number of vaccinations, 10 thousand citizens were vaccinated. I want everyone to understand that the country can no longer withstand the constraints, besides, restrictions are harmful to people and businesses. We all need to understand that now the government needs support. We have introduced vaccines and we should start extensive vaccination through joint efforts, 'Gharibashvili said.
Government of Georgia Covid19 Pfizer covid19 vaccine Sinovac Sinopharm Irakli Gharibashvili