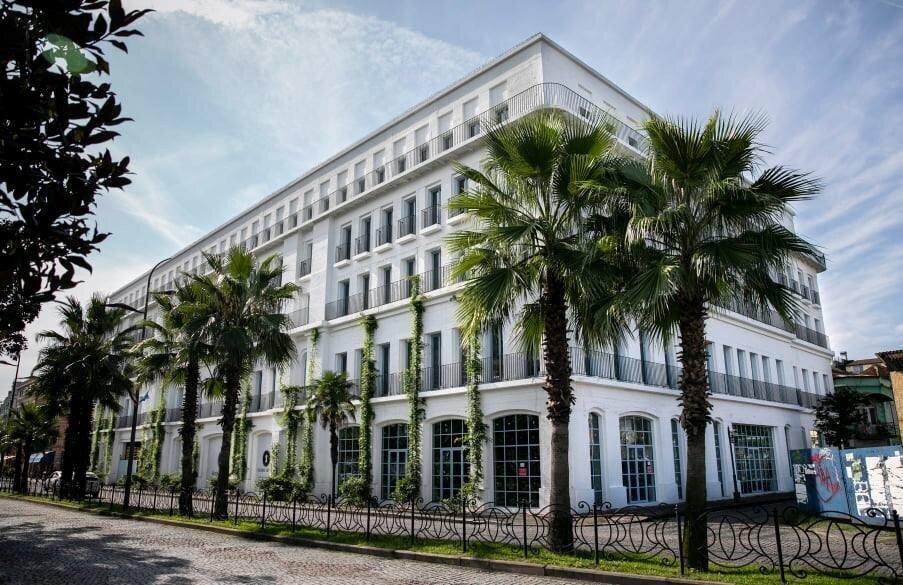 Otar Berishvili, Executive Director of "Adjara Group" announces that a hotel under Rooms Brand will be opened in Batumi by the spring of 2023.

"We are continuing development of Rooms Batumi. We are working on this project for many years and its opening has been delayed many times, but now we can say for sure it will be launched by spring in 2023. Also, a very interesting building is being reconstructed in Abastumani. This is the former sanatorium "Arazindo", which will have its 100th anniversary in 2024, and we will open this hotel under a new brand.

There is a great opportunity in Kutaisi. We are developing one of the buildings there. It is a former grenadier factory, which is being reconstructed, there will be placed a small hotel", Berishvili said.

According to Adjara Group, the investment value of the hotel in Batumi amounts to USD 20 million.