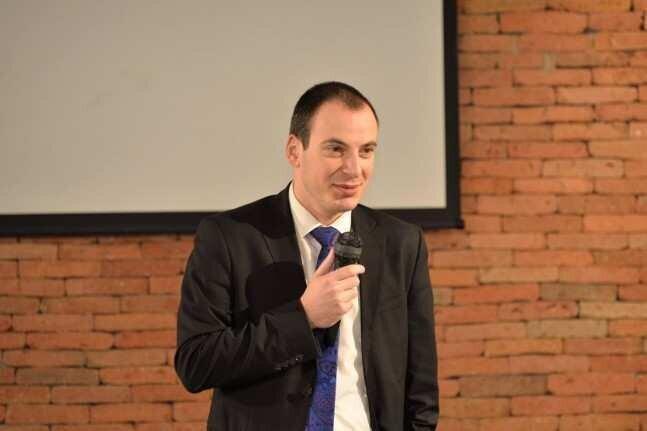 Submission of applications for the second cohort within frame of the international accelerator program 500 Startups Georgia is completed.

The information is released by Avtandil Kasradze, Chairman of Georgia's Innovations and Technologies Agency.

According to him, record activity is revealed, 140 applications have been submitted from 25 countries around the world.

Top-3 countries by the number of applications are as follows:

“Applications were submitted from all our neighboring countries, as well as from England, Poland, Germany, even from Brazil and Australia. The competition and selection has become even more difficult, as interest towards the program is significantly increased, so it considerably accelerates development of Georgia's innovation ecosystem.

The increased interest is conditioned by the success of the first cohort. Within 5 months of the acceleration of the first 15 startups (launched in June 2020), they were able to attract more than $ 5 million in private investment for their startups. This is undoubtedly a significant advance for such a short period, not to mention the COVID crisis.

I want to wish success to all startups! Those who will be in the top 15 and those who cannot be in the top 15! Of course, I would like to thank 500 Startups for implementing such a cool project and the Bank of Georgia for a $ 1 million investment," Kasradze wrote on the social network.