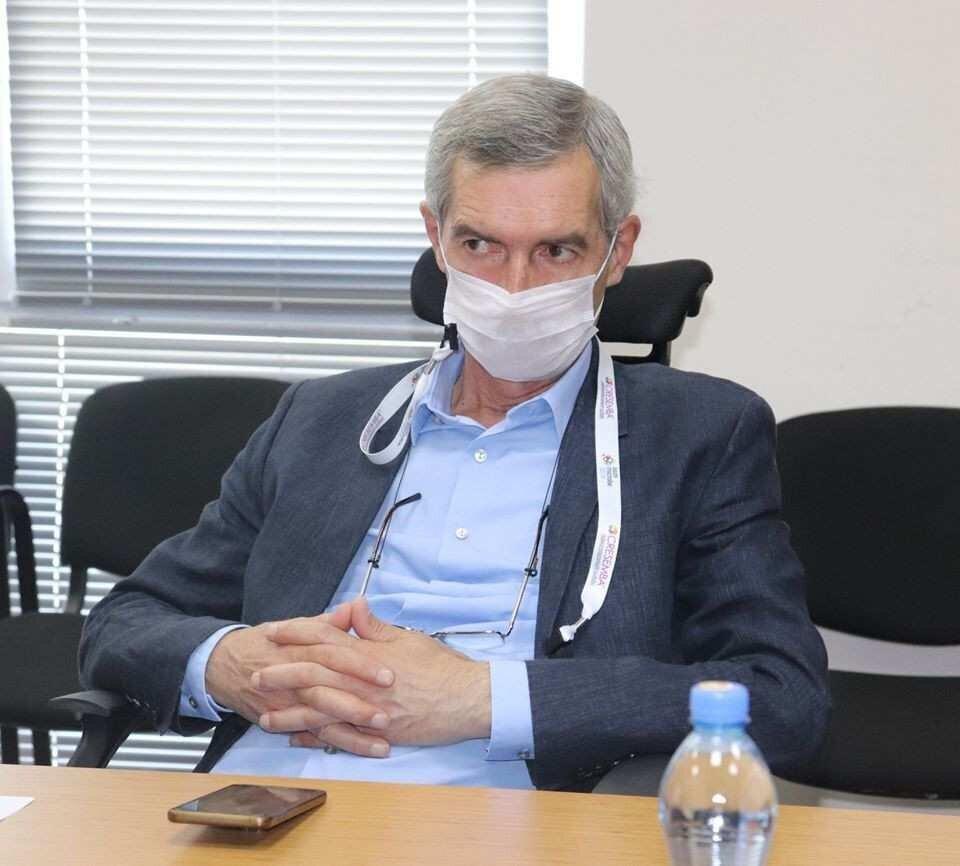 Back
From today, coronavirus will be detected in Georgia fast tests based on an antigen together with PCR. According to Paata Imnadze, Deputy Head of the National Center for Disease Control, there are currently about 150,000 such test supplies in the country. Another half a million have been ordered.

"Today, we decided to detect the virus with fast tests based on the antigen. This test is done exactly as PCR. The smear should be taken from the nose and not from a blood test. There are only two such tests globally, which are recognized, and we have one of the two in Georgia," Paata Imnadze explained.

According to him, the fast test in Georgia is allowed by the WHO and the US FDA.

The NCDC deputy head says that it has not yet been decided exactly where the fast tests will be performed. However, the existing stock will probably be redistributed to the regions so that citizens can get an answer to the virus within 20 minutes of taking the test.
Paata Imnadze NCDC