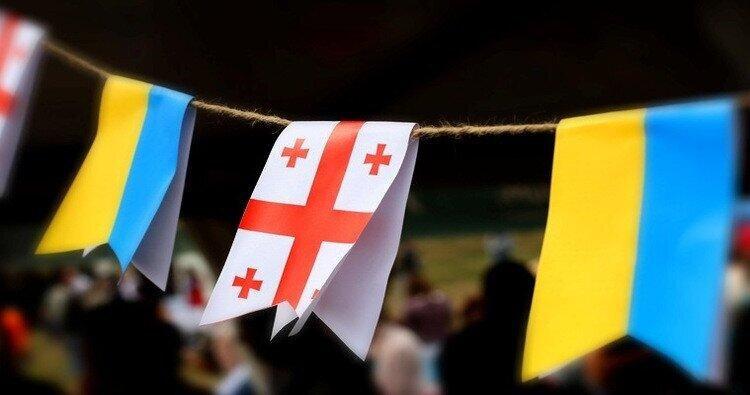 Back
"Ukraine is one of Georgia's leading trading partners in the TOP 10. Today, we set a goal to double the trade turnover between our countries," the Georgian Prime Minister said after a meeting with Ukrainian Prime Minister Denys Shmyhal yesterday.
For his part, the Prime Minister of Ukraine also spoke about the volume of trade turnover and highlighted that after the reduction of trade turnover between the countries in 2020, the first quarter of 2021 rate of exports-imports increased.
BM.GE was interested in what products Georgia trades with Ukraine and what are the trade turnover statistics today.
Among the largest trade partner countries for Georgia, Ukraine ranks fifth in the first 4 months of 2021 with a share of 5.6%. Georgia earned $ 97.5 million in exports of goods to Ukraine compared to previous years, which is 61.2% more than last year. As for imports, the country bought $121.3 million worth of products from Ukraine, which is 5.5% more than the import of the pandemic year.
According to official data, last year, Ukraine's total trade turnover decreased by 8.8% to $ 607.9 million. (2019 666.5 million dollars).
Exports in trade turnover amounted to 217.4 million dollars, while imports amounted to 390.5 million dollars. As for the trade products that we sell and buy in Ukraine, according to Geostat, Georgia sells various goods in this market, the largest number of them are cars. The TOP-ten of the largest export goods look like this: