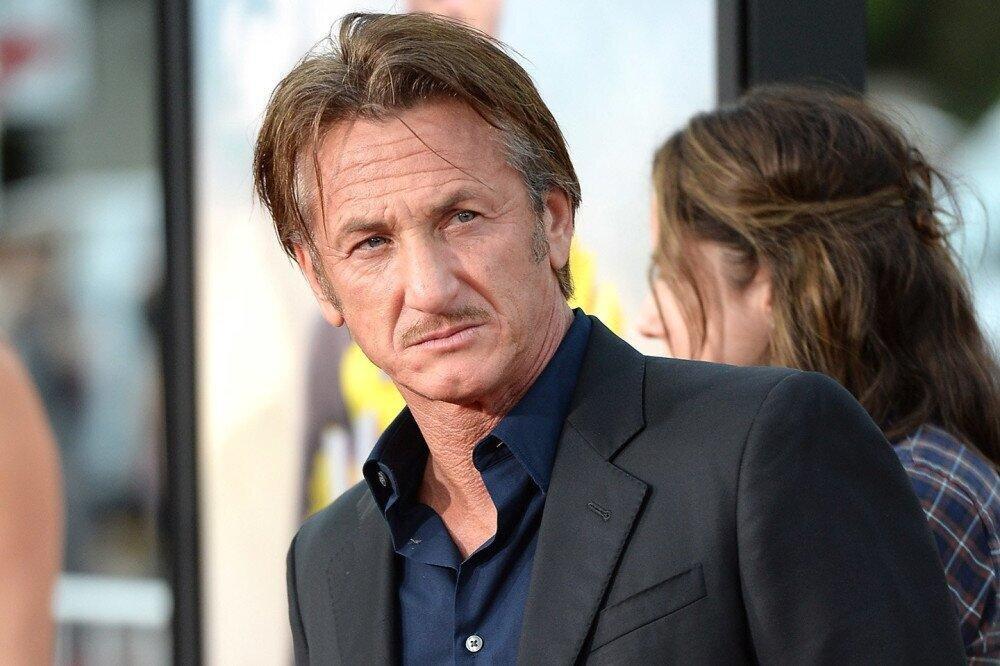 Filmmaker and actor Sean Penn is in Ukraine to continue work on a documentary about the ongoing Russian assault.

The Office of the President wrote in a Facebook post Thursday that Penn attended press briefings, met with Deputy Prime Minister Iryna Vereshchuk and spoke to journalists and military personnel about the Russian invasion.

“Sean Penn demonstrates the courage that many others, especially western politicians lack,” the president’s office wrote on Facebook. “The director specially came to Kiev to record all the events that are currently happening in Ukraine and to tell the world the truth about Russia’s invasion of our country.”

He was also there in late November to work on the project, which is being produced by VICE Studios. Photographs at the time showed him visiting the frontlines of the Ukrainian Armed Forces near the Donetsk region.

The Oscar-winner has been involved in numerous international humanitarian and anti-war efforts over the years and founded the non-profit disaster relief organization CORE in response to the 2010 earthquakes in Haiti, chronicled in the documentary “Citizen Penn.”

A representative for Penn did not immediately respond to request for comment. VICE Studios had no immediate comment.