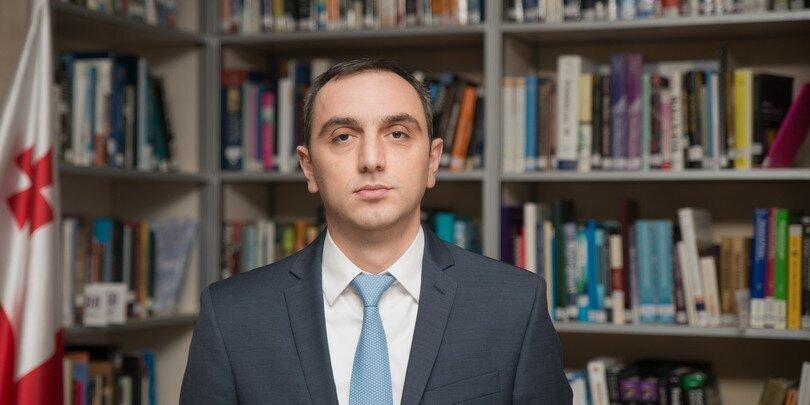 Former President of the National Bank of Georgia (NBG) Giorgi Kadagidze has published a Facebook post, in which he said that the country is on the verge of the most acute migration crisis and the government must urgently introduce the visa regime.

"Ten thousand migrants of a hostile state are standing at the border. The country is on the verge of the worst migration crisis.

We should urgently introduce a visa regime, to accept only within specific criteria and number.

For reference, Lithuania, Latvia, Estonia and Finland have effectively closed their borders.

No matter how frustrated and hopeless we are, we cannot get a result without a well-organized protest.

The Georgian revenue service on Monday said all customs checkpoints across the country were working “round the clock” amid increased cargo flow throughout the South Caucasus region, adding it had added personnel to the staff at the crossing points to ensure “smooth operation”. The state agency noted customs control procedures for trucks leaving Georgia via the Larsi checkpoint to Russia was “party delayed” in the Russian-operated area. In a bid to ensure uninterrupted international cargo turnover, the service said it was in “intensive communication” with respective customs administrations of the neighboring countries - Turkey, Azerbaijan and Armenia - to “quickly find” alternative checkpoints to allow international cargo to timely reach its destination.