"The country fell into stagnation" - Expert 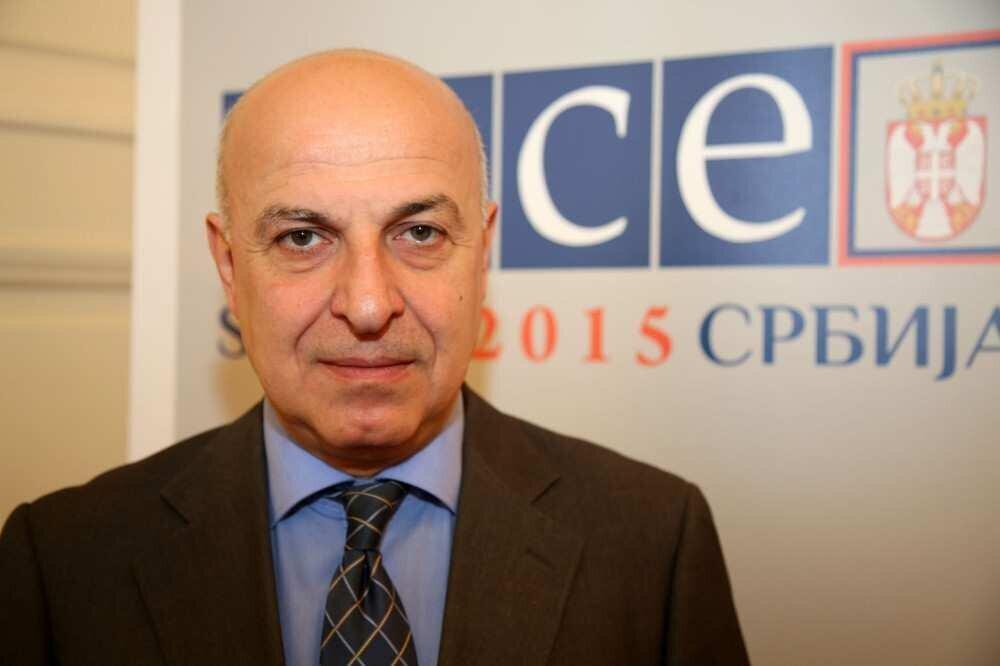 The country fell into stagnation for the last 8 years - Valeri Chechelashvili, Georgia's former ambassador to Russia and Senior Researcher at the Rondeli Foundation commented on the Bidzina Ivanishvili's open letter, which was released yesterday. In this letter Ivanishvili noted that he was leaving politics.

According to Chechelashvili, opinions may vary on different political parties, but the facts and figures stubbornly show the reality. He noted that Georgia's GDP grew from 4 billion USD to 16 billion USD from 2003 to 2012, whereas GDP stayed on the same level since 2012. This to him means stagnation.

“We can assume that the GDP could not have grown 4-fold since 2012 as before, but if it had doubled, the country’s economic development would have reached the level of the poorest member country of the EU - Bulgaria. This means that per capita income today would be $ 8,000 instead of $ 4,000. This is a universal indicator that shows the level of economic development,” said Valeri Chechelashvili.

Former Ambassador and a Senior Researcher today also noted that the quality of business freedom in Georgia is under question if we look at FDI figures, which have been decreasing even before the pandemic. "FDI in Georgia was already 700 million USD down before the pandemic. This means that Western investors do not believe in our institutional arrangements and the judiciary, including the non-transparent practice of tenders when less reputable companies win, including those Chinese companies that have been expelled from other countries. It raises serious questions ", - said Chechelashvili.