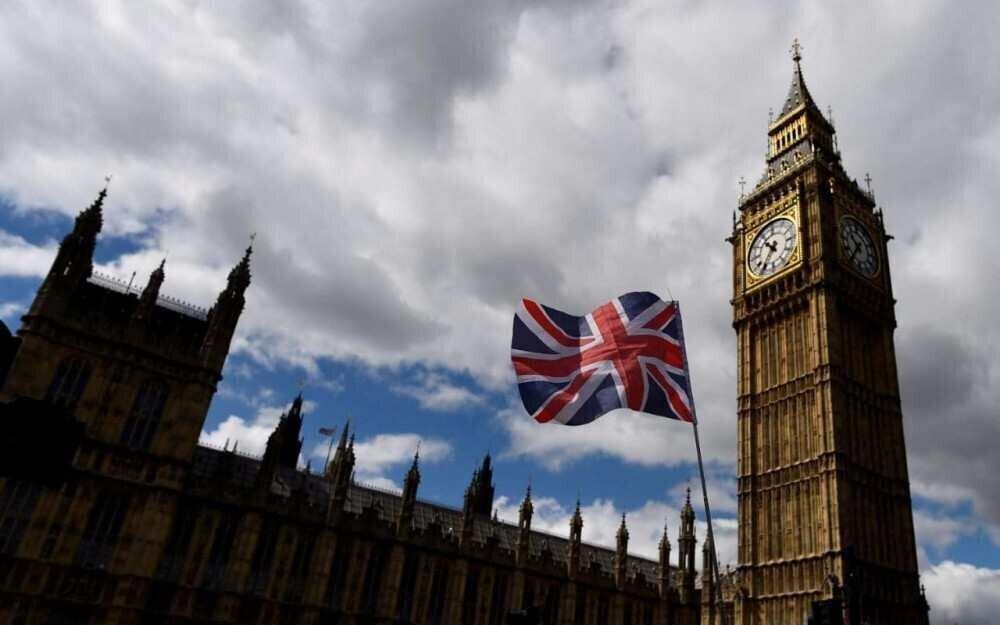 The Ministry of Foreign Affairs of the United Kingdom is closely monitoring the results of the tightened regulations in the communications sector in Georgia - Parliamentary Secretary of the Ministry of Foreign Affairs, Wendy Morton made a statement. Morton responded to a question from MP Alyn Smith regarding the developments in Georgia. Smith's question was about the accelerated changes in the communications sector and their impact on maintaining freedom of speech in the country.

“Through our Embassy in Tbilisi we are assessing the implications of the Georgian Parliament's recent amendment to the electronic communications law, giving more authority to the communications regulator, on Georgia's media and telecommunications sector.

In our engagement with the Government of Georgia we have raised the importance of continued democratic and economic reforms in Georgia that support freedom of speech and the rule of law, most recently at the 7th UK-Georgia Wardrop Dialogue which took place on 9 September,”- reads the response from Wendy Morton.

This is not the first case when a member of the British Parliament asked a question to the foreign office about the recent developments in Georgia. On September 4, Labour Party MP Catherine West asked a question about the new digital corridor and the communications company "Caucasus Online", to which the Parliamentary Secretary of the Ministry of Foreign Affairs Wendy Morton answered. According to Morton, the British Embassy in Georgia is closely monitoring the developments around Caucasus Online.

At its August 20 meeting, the Communications Commission imposed a fine of GEL 270,000 on Caucasus Online and ordered the company to change its share purchase deal by September 20. The company has made a proposal to the regulator to stabilize the situation and is currently awaiting a response.

The communications commission may use a new and appoint a special manager in the company. Based on the opinions of several international law firms, such actions might be considered as an expropriation of the private property, causing further deterioration of the investment climate in the country.