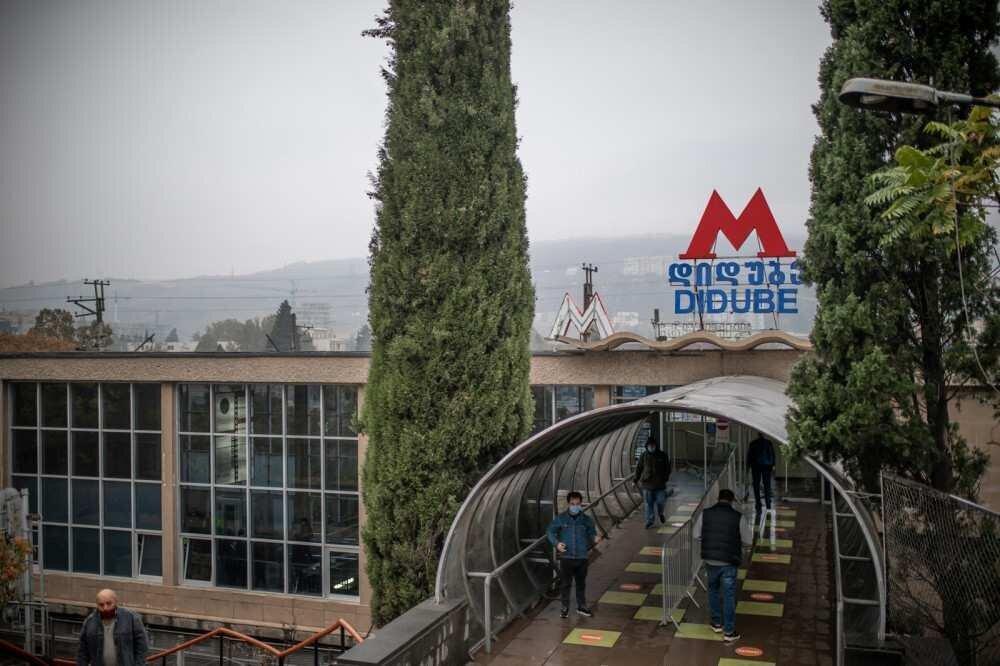 According to Victor Tsilosani, the head of the Transport and Urban Development Agency of Tbilisi City Hall, due to the epidemiological situation, the control of the flow of passengers at the metro stations of Varketili, Akhmeteli Theater, Didube and the Station Square started during the rush hours by managing the flow of passengers.

The Tbilisi City Hall implements special measures in the Tbilisi Metro for the purpose of public health safety on the recommendation of the Interagency Coordination Council.

“During several rush hours in several metro stations of Tbilisi, passenger flows will be managed through special dividing barriers. However, there are frequent cases of people traveling on buses without face masks, so the staff of the Passenger Monitoring Service has to warn and fine these people”, Victor Tsilosani said.

Tbilisi City Hall calls on the population to follow the recommendations set by the Georgian government strictly and to take care of their own health and the health of the people around them.