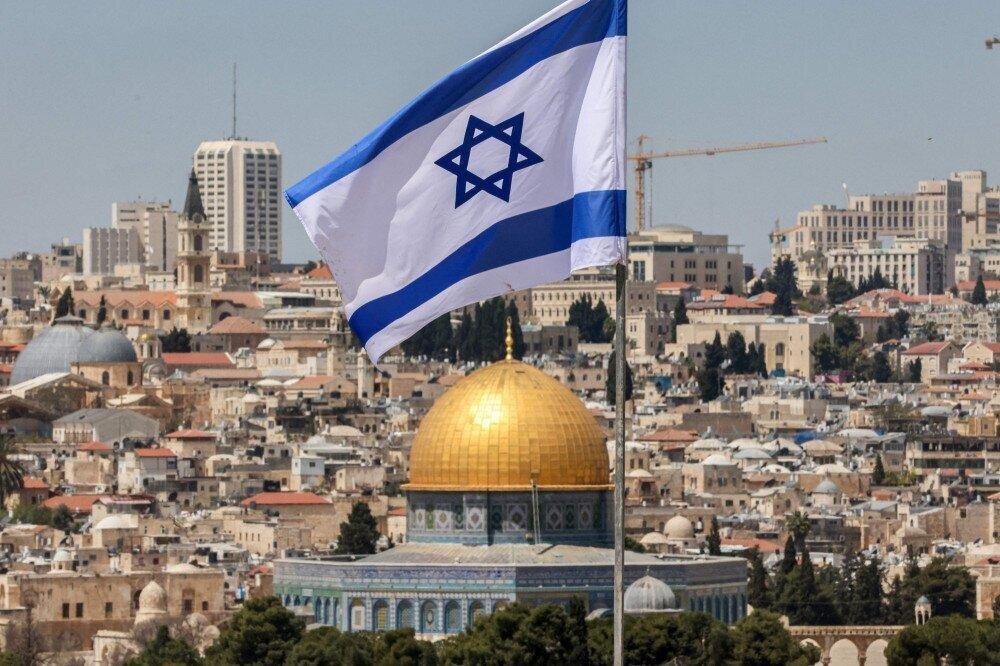 Back
Vaccinated foreign tourists are not going to be allowed into Israel before August 1, Prime Minister Naftali Bennett’s government decided, as Israel faces an increase in coronavirus cases.
In addition, the obligation to wear masks indoors will be restored if the average daily cases will exceed 100 for a week, The Jerusalem Post reports.

“Our goal at the moment, first and foremost, is to protect the citizens of Israel from the Delta variant which is raging in the world,” Bennett said. “At the same time, we want to reduce as much as possible the disruption to daily life in the country. Therefore, we decided to act as early as possible – right now – so as not to pay a heavier price later on, by taking responsible and quick actions.
“It is up to us,” he said. “If we adhere to the rules and act responsibly, we will succeed together.”
Vaccinated tourists were originally supposed to be allowed into the country starting on July 1. In recent days, the country has been hit by the Delta variant, causing an increase in infections in cities such as Modi’in and Binyamina. At the moment, some 250 students and 50 teachers in Israel have tested positive for the virus.
Covid19 Israel covid19 vaccine