"We are not in a hurry" - in what form is the government going to repay 500 million USD in Eurobonds? 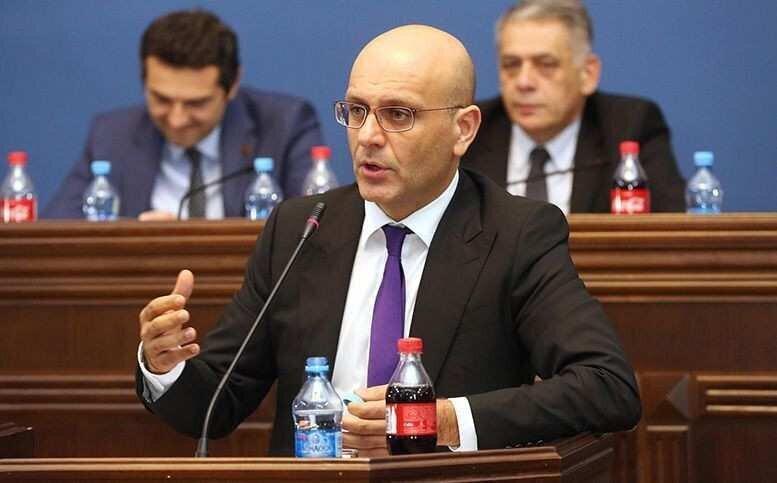 The government is due to repay 500 million USD in Eurobonds with a maturity of 10 years by April 2021. As of today, the volume of the debt in the national currency amounts to 1.6 million GEL. According to the analysis of debt sustainability, the government has not yet decided how to repay this obligation. Namely, the first alternative for debt service is to repay it in full, while the second is to repay it and instead take a new one (refinancing). According to the document, the remains in the budget may be used for covering Eurobonds.

As of the Minister of Finance Ivane Machavariani, the decision on this issue will be adopted late this year or by the beginning of the next year.

"What should we expect in terms of global economic for 2020-2021 ?! This will allow us to decide, how to repay this very expensive loan. 500 million USD is taken in 2008 and the interest rate is very high. However, we were obliged to take large debt… It is very expensive for Georgia to serve this expensive debt… it service costs more than 100 million…

If we see a pandemic crisis is deepening and it is followed by an economy crisis, we will probably be forced to refinance this loan and use that amount as a buffer. If global crisis is reduced, the bolder we will be in repaying this loan. Everything will be open. We will act in the best interests of the country. The next 2-3 months will be crucial. This will give us much more clarity. We are not in a hurry, "Ivane Machavariani said.