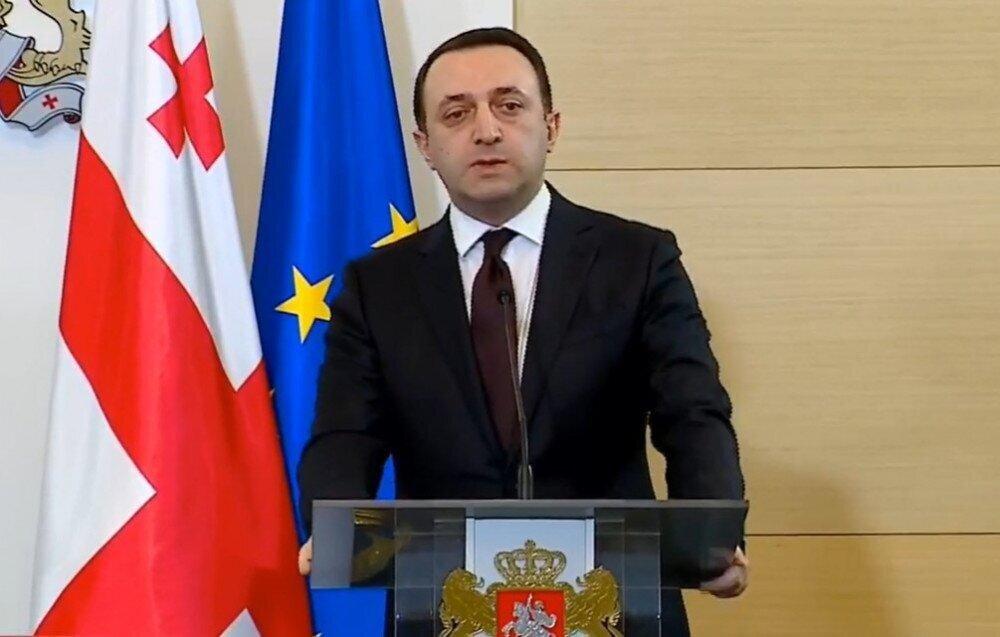 Back
According to the Prime Minister of Georgia Irakli Gharibashvili, all the agreements reached through the mediation of the President of the Council of Europe between the political parties of Georgia should be implemented in the shortest possible time.
As Irakli Gharibashvili said at a press conference in the Government Administration after the meeting with the President of the Council of Europe Charles Michel, there will be no delay in fulfilling the agreement by the Georgian Dream.

"As for the implementation of the agreement, I can assure you that there will be no delay on the part of our team. We are committed to fulfilling all the conditions we signed in the shortest possible time. As for our possible constructive cooperation with the opposition, we are ready and reaffirm that we are in favor of a constructive dialogue regime and we will continue to work in the Parliament of Georgia in this spirit.

Today is the time to unite our country and not to divide it. There are many challenges facing the country, which need to be addressed in the Georgian parliament in order to return the country to the rhythm of normal development as soon as possible," - said the Prime Minister.
Irakli Gharibashvili

CDC: Nearly 60% of Adults in the US Vaccinated

How Effective Is the Sinovac Vaccine?

3,000 People Registered for Vaccination in the Tourism Sector So Far

Real Estate Price Up In The Rehabilitated Districts – Tbilisi Mayor