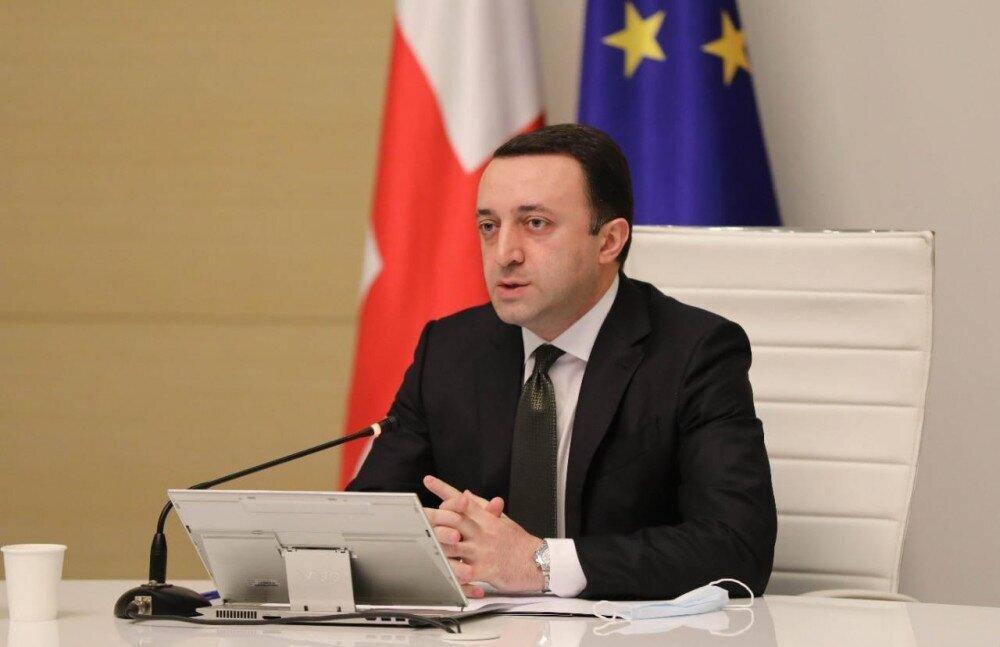 Back
SpinCar, one of the leaders in digital sales systems in the automotive industry, has announced that they have acquired the Georgian startup Pulsar AI. As a result of the deal, the value of the Georgian company is already several tens of millions of dollars. The Prime Minister of Georgia Irakli Gharibashvili responded to this fact and congratulated the company on this success.
"Today we are witnessing the result of a successful innovative project!
Georgian startup - Pulsar AI crossed the borders, crossed the ocean, and fulfilled the dream of every startup!
Pulsar AI has been acquired by the American company SpinCar, the global leader in digital sales systems in the automotive industry.
In 2014, with the creation of Georgia's Innovation and Technology Agency (GITA), we launched a knowledge-based, innovative economic vision. I am happy and proud that in this short period of time the ecosystem has developed rapidly.
Congratulations to the entire Pulsar AI team on this victory! This is a clear confirmation that Georgia has made significant progress in creating and promoting startups with global potential," Irakli Gharibashvili said in a statement.
Pulsar AI GITA Irakli Gharibashvili SpinCar