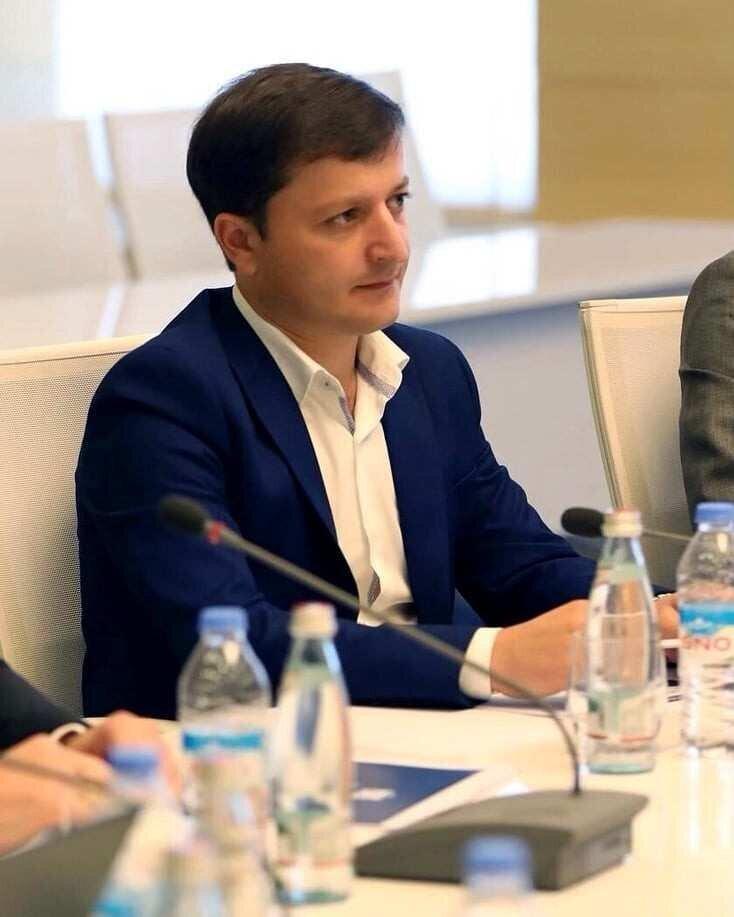 Galt & Taggart Economist Lasha Kavtaradze noted with TV Show Business Morning that exports are significantly down, including vehicle re-export. He notes that re-export occupies 40% of the total export.

"In 2020, total exports were 12.0% down y-o-y amounting to 3.3 billion USD, while imports fell by 15.9% to 8.0 billion USD. As a result, the trade deficit narrowed by 18.4% year-on-year to $ 4.7 billion. Significant decline is noted in the vehicle re-exports, medicines and locally produced ferroalloys. In terms of imports, we had a major decline in imports of petroleum products, as well as automobiles”, Kavtaradze notes.

According to Galt & Taggart Economist, the trade deficit of goods is 1.1 billion down in 2020. He notes that it is a good sign, as trade deficit decline alleviates the losses that the country received in 2020 from the tourism sector.

“In 2020, revenues from tourism amounted to 538 million USD. In 2020, we lost 2.2 billion USD in revenue. This loss has been halved by improving the trade balance of goods." - Lasha Kavtaradze explains.

As for the expectations for 2021, Lasha Kavtaradze believes that remittances will be a priority in terms of foreign inflows by the next year. Kavtaradze also spoke about expectations in other sectors.

"In 2021, we expect the trade deficit to worsen, because when the economy starts to recover and demand rises, imports are grown more comparing to the exports. Increase of oil imports will also be noticeable this year as price increases are expected. As for tourism, we can still talk about assumptions here. This year, most optimistic scenario is to get at least half of 2019 revenues from tourism," - Kavtaradze noted.