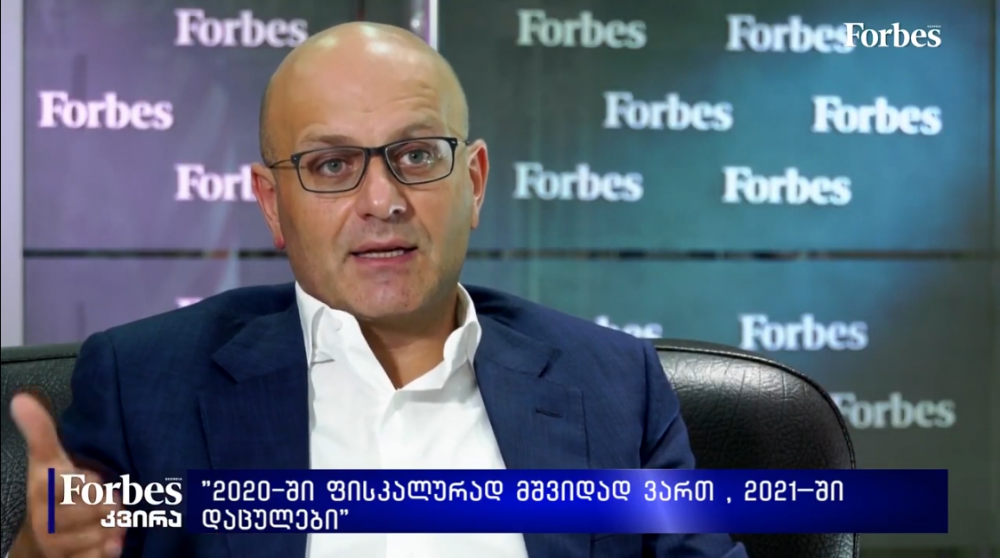 “1.5 billion USD has been raised for the Georgian private sector from IFIs, which will be directed to the financial sector," Georgian Finance Minister Ivane Machavariani told Forbes Week. According to him, in total, the private and public sectors of Georgia have received up to $ 3 billion in funding from donors.

Speaking about the new foreign debt taken by the government, Machavariani said that $ 1.2 billion worth of contracts had already been signed out of the $ 1.6 billion package. To note, the Georgian government is taking the funds to fight the effects of the pandemic. The minister said the remaining $ 400 million in loan agreements would be ratified by a further convening parliament.

"At the moment, more than $ 1.2 billion has already been signed and negotiations are already finished about $ 400 million and ratifications will begin. The new parliament may have to ratify them at the very first session. Therefore, it is around $ 1.6 billion,” Ivane Machavariani said.

According to the Minister, this amount is a guarantee that none of the important projects and programs planned by the budget in 2020 and 2021 will be delayed.