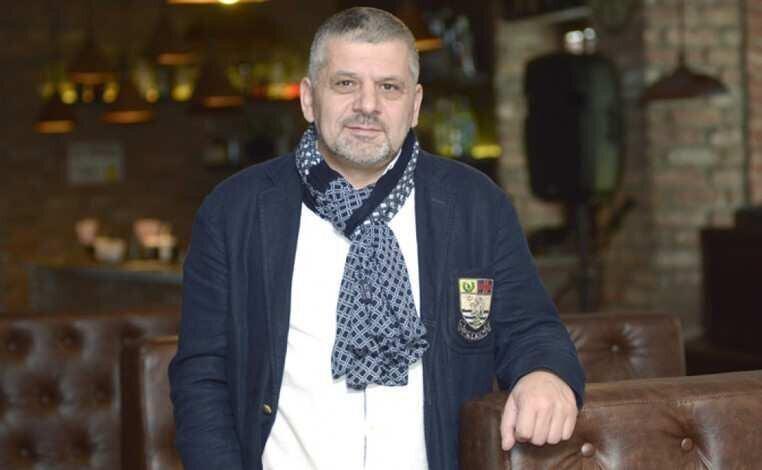 Kakha Khazaradze, the founder of the retail company ICR Group declares that the current point restrictions don’t differ from the first wave lockdown.

The founder of ICR Group says that coordinated action with the government during this period is vital for the sector and this communication should take place as soon as possible.

"We spoke to the business ombudsman, who said that talks with the economic team could not take place this week and that it would be possible next week. The only thing we ask is a quick meeting because everything must be planned. We want to manage this process jointly. This message will speed up the process and move to a constructive negotiation mode.

If we do not manage COVID and the economy joinlty, we will have such a difficult winter that without proper planning, businesses will not be able to cope with it and the economy will collapse," said Kakha Khazaradze.

The company manager says that after the first lockdown, the Group's sales were 25% down and the rate increased up to 40%. According to him, the company employs 1,500 people and contributes 30 million GEL to the budget in the form of taxes.

"The first lockdown is no different from the so-called point restrictions. The term is changed only. December and winter in general are important because at this time the sector generates a margin. We were going to heal the wounds, but supposedly it would not be possible”, the founder of ICR Group declared.