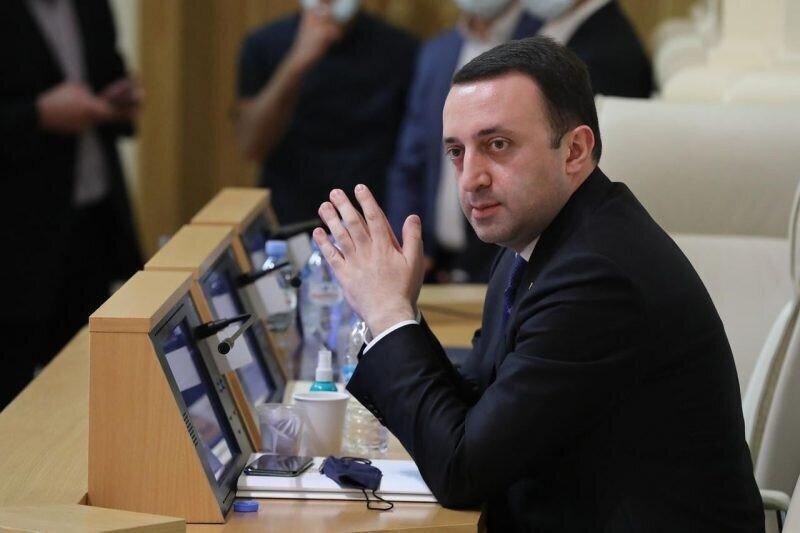 Georgian Railway is already profitable. In particular, profit made up GEL 52 million last year, while the rate stood at GEL 23 million in 1Q22. company's profit will be much higher this year compared to the previous year, - said the Prime Minister of Georgia Irakli Gharibashvili during the presentation of the annual report.

According to the Prime Minister, even more investment should be made in improving the railway infrastructure.

"Georgian Railway is already profitable. In particular, last year's profit was GEL 52 million. This year, the profit for the first quarter is already GEL 23 million and we assume that profit this year will be much higher compared to the previous year due to the increased cargo flows in the corridor. We need to invest even more in improving the railway infrastructure in general.

The war in Ukraine made some changes in logistics, so it must be taken into account and we must reorganize and better prepare for the coming years. For the last 4 years, there has been a record growth in rail freight. In June last year, by refinancing USD 500 million in Eurobonds, the railroad saved more than USD 100 million in interest," the Prime Minister said.