TBC Capital: outlook for 2021 slightly down, but 2022 is still a restart year 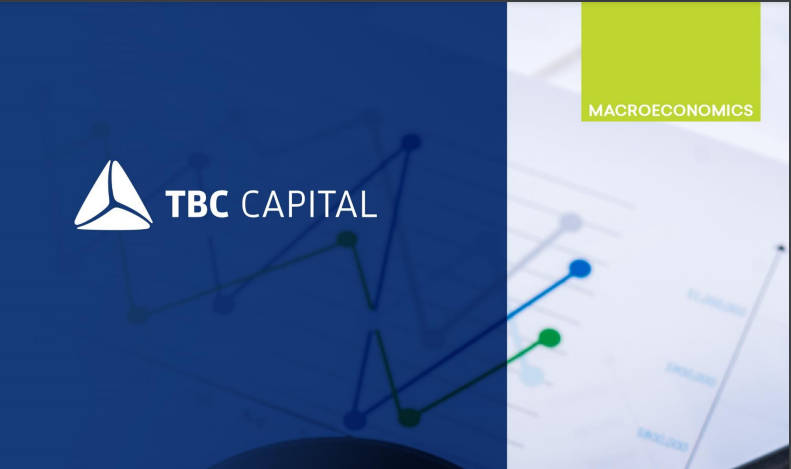 Following a 5.6% drop in the third quarter of 2020, real GDP decreased by 6.5% year-on-year in the last quarter of the year due to the reintroduction of a partial lockdown in late November. For 2020 as a whole, the drop in GDP was 6.1%, - TBC Capital reports.

According to the report, since the beginning of the pandemic, tourism inflows have remained close to zero, although non-tourism inflows have displayed resilience. Namely, for the full year of 2020, exports decreased by 12.0% in USD terms, while actually increasing by 3.5% if re-exports are excluded.

The main reason behind this is the fact that Georgia produces very few, if any, capital goods – demand for which has been subdued during the pandemic. Instead, Georgian exports have higher domestic value added in the production of essential goods, which have been more resilient during the crisis. In addition, remittance inflows increased by 8.8% in 2020, including a strong, 15.7% year-on-year growth in the fourth quarter. Some of this increase was due to reduced cash inflows and increased digital transfers as a result of the closed borders.

However, even after adjustment for this component, as per our estimates, remittance inflows increased by 5.0% in 2020, which is explained by strong household disposable income dynamics in most remitting countries on the back of unprecedented fiscal responses to the pandemic. As for foreign direct investment (FDI), the inflows showed relative resilience, especially when adjusted for Q4 2020 one-off transfer of ownership from non-resident to the resident companies amounting to around 294.0 USD million. Alongside lower total inflows, re-exports and oil prices, coupled with a weaker GEL and diminished domestic demand, imports of goods dropped by 15.9% in 2020, leading to around a one-billion-dollar improvement in the trade in goods balance.

“Although January 2021 GDP growth came in at -11.5%, this decline was in line with expectations. As the low base effect comes into play and the non-tourism sector continues to perform relatively better, for the full year of 2021 we expect around 4% growth. This will be followed by around a 7.5% rebound in 2022, the main driver of which will be the almost-full recovery of the tourism sector”, the report reads.

As in 2020, household consumption supported by remittances, public current spending and grace periods on credit, is going to be strong and will lead the growth in 2021 before net exports turn positive and investments also recover substantially.