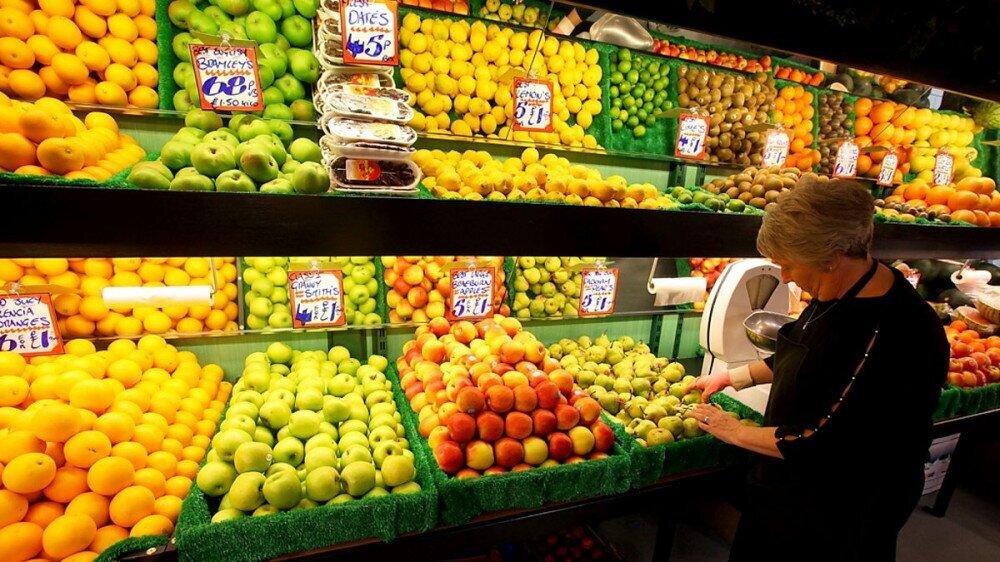 World food prices have fallen for a sixth month in a row in September, UN data showed Friday, as they continued to decline since a record reached following Russia's invasion of Ukraine.

The Food and Agriculture Organization said its price index, which tracks the monthly change in international prices of a basket of food commodities, averaged 136.3 points in September, a 1.1 percent drop from August.

The monthly decline was driven by a “sharp fall” in the prices of vegetable oils, the United Nations agency said.

There were also moderate decreases in the prices of sugar, meat and dairy products.

The declines more than offset a rebound in cereal prices.

The FAO said wheat prices jumped due to “heightened uncertainty” about the continuation beyond November of a UN-brokered deal that has allowed Ukraine to ship its grains via the Black Sea.

The deal lifted a Russian blockade that has raised fears of triggering famine in nations reliant on grains from Ukraine, one of the world’s breadbaskets. Russia invaded Ukraine on February 24.

Dry conditions in Argentina and the United States have also contributed to the increase in global cereal prices.

The FAO lowered its world cereal production forecast for this year again, with a decline of 1.7 percent expected.

The agency said 45 countries, including 33 in Africa, nine in Asia, two in Latin America and the Caribbean, and one in Europe “are in need of external assistance for food.”

The UN warned in September that more than one million people are at risk of famine and death without humanitarian aid.