Half a Billion GEL Saved Through Income Tax Breaks 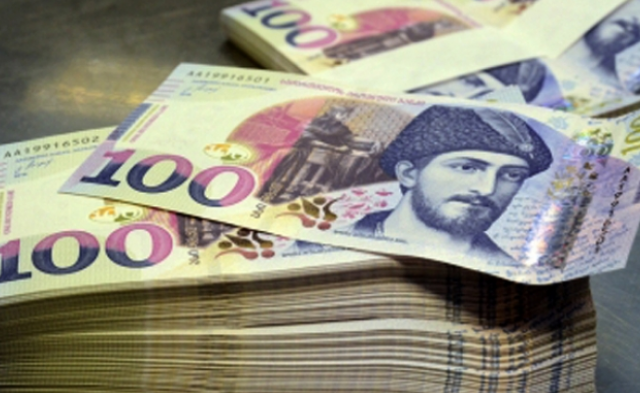 Back
The program of exemption from income tax for salaries up to 1500 GEL has been completed. Consequently, the previous month's wages were the last time businesses paid reduced taxes. Under this assistance, the first 750 GEL of salary was entirely exempt from income tax - the amount from 750 to 1500 GEL semi-exempt. As a result of the program, businesses have saved more than $ 500 million in the last 12 months.
The Georgian government initially imposed an income tax exemption of salaries up to GEL 1,500 in May 2020, and it has been in force for six months. On November 26, 2020, during the re-establishment of the lockdown in the country, then Prime Minister Giorgi Gakharia announced that the government would extend this benefit for another six months. Shortly after this announcement, Parliament amended the Tax Code.
By law, income tax breaks did not apply to employees of budget organizations and employees of regulatory bodies and state-owned enterprises. Therefore, only the private sector received these benefits.
By 2020, GEL 315.5 million remained in the private sector through income tax breaks. In the first quarter of 2021, the tax breaks amounted to 128 million GEL - which means that in total, as a result of this tax break, businesses saved 443.5 million GEL in 9 months. The Ministry of Finance has not yet published the results of the second quarter of 2020. However, according to the Ministry, businesses have saved more than half a billion GEL as a result of this benefit. "As a result of this benefit, about 220 million were put in the economy this year," Giorgi Kakauridze, Deputy Finance Minister, told BMG.
Ministry of Finance told BMG that the government has no plans to extend the exemption and make changes to the tax code at this stage. On May 16, Finance Minister Lasha Khutsishvili told the BMG that the Ministry would decide whether to extend the benefit, given the economic parameters at the end of May. It was announced yesterday that the country had 44.8% economic growth in April. At the same time, the Minister of Finance said that the volume of salaries paid in the country during April also increased, and more than 100,000 people received wages compared to the previous year.
Tax Code pandemic Taxes Georgian Business income tax benefit georgian economy pandemic relief