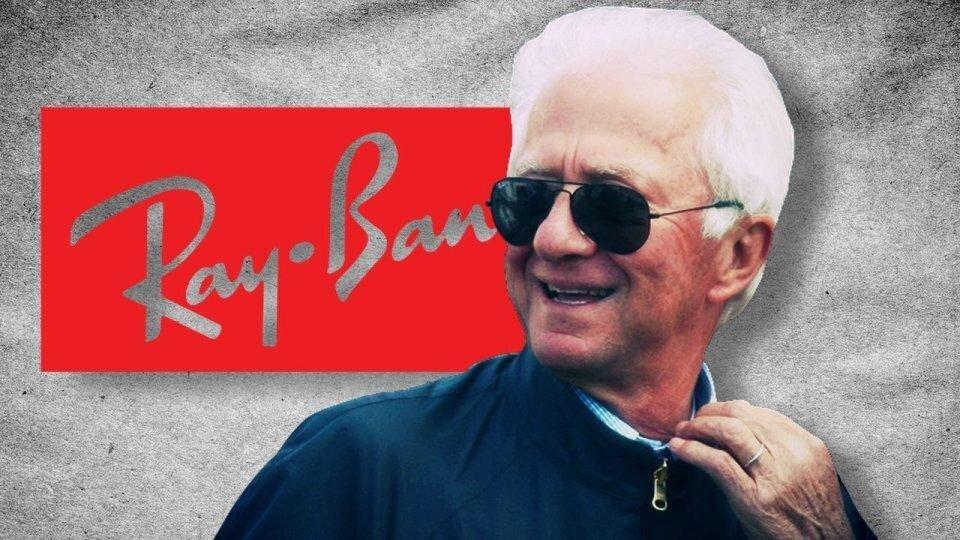 Leonardo Del Vecchio, the chairman of spectacles maker EssilorLuxottica (ESLOF) and one of Italy's wealthiest business figures, has died aged 87, his company said on Monday.

"EssilorLuxottica sadly announces today that its chairman has passed away," the group said in a statement, adding that the the board would meet to "determine the next steps."

Del Vecchio rose from a childhood in an orphanage to amass a fortune of tens of billions of euros in one of the most famous rags-to-riches stories in Italy's post-war economic recovery.

"Leonardo Del Vecchio was a great Italian. His story, from orphanage to leadership of a business empire, seems like a story from another time. But it is an example for today and tomorrow. RIP," European Economy Commissioner Paolo Gentiloni said on Twitter.

The Italian businessman founded Luxottica in 1961 and built up a company that owned the Ray-Ban brand and combined forces with France's Essilor in a major merger in 2018.

He remained executive chairman of EssilorLuxottica until December 2020, when he handed the day-to-day leadership of the company to Chief Executive Francesco Milleri. He had personally supported Milleri as head of the Franco-Italian eyewear giant when the merged group was created.

Del Vecchio's influence extended beyond his own business and at the end of 2021, he was Italy's second richest man behind Giovanni Ferrero of the Nutella-making group, according to Forbes.

His Delfin holding company is the largest shareholder in Italian financial services group Mediobanca and has a stake of just under 10% in Italy's largest insurer Generali. It also owns about 7% of real estate company Covivio, listed in both Paris and Milan.

"With the passing of Del Vecchio, Milan loses one of the most emblematic figures of its recent history," Milan mayor Giuseppe Sala said on Twitter.

Shares in Mediobanca were down more than 4% after the reports, Generali was down almost 2.5% while EssilorLuxottica — in which Delfin owns a controlling 32% stake — remained unchanged at just under 148 euros per share, CNN reports.