Record Amount of Cargo Transported via Baku-Tbilisi-Kars in 1H21 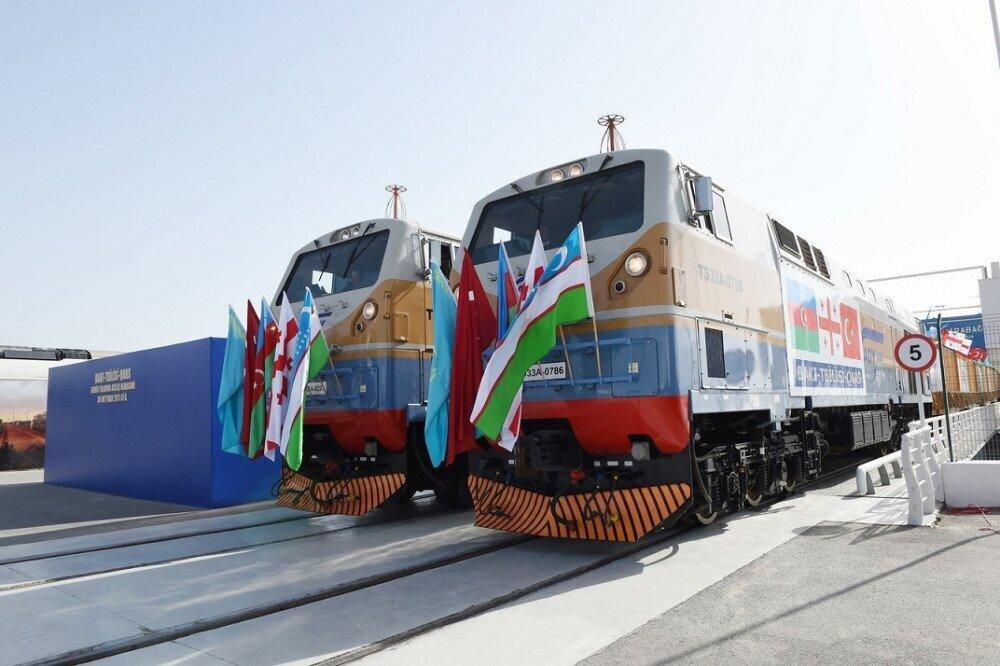 Back
In the first six months of 2021, 11,084 TEUs were transported by the Baku-Tbilisi-Kars railway (BTK), Report informs with reference to ADY Container, a subsidiary of Azerbaijan Railways CJSC.

For comparison, this figure was 11,748 TEUs in 2020.
Since the beginning of the year, 369 TEUs of import, 397 TEUs of export, and 10,318 TEUs of transit cargo have been delivered by BTK. Most transported goods were non-ferrous metals and chemical products, equipment, grain and grain products, textiles, animal feed, and construction materials.
The largest number of containers (3,206 TEUs) were transported along the Kazakhstan-Turkey route. In the opposite direction, 552 TEUs of cargo were delivered. Turkey received 2,915 TEUs from China, 912 TEUs from Turkmenistan, and 747 TEUs from Uzbekistan.
The Baku-Tbilisi-Kars railway was launched on October 30, 2017. To date, the BTK has transported 33,267 TEUs. Here, the transit share is 26,828 TEUs, 81% of the total cargo transported by BTK.
Baku-Tbilisi-Kars (BKT) cargo Azerbaijan Railways