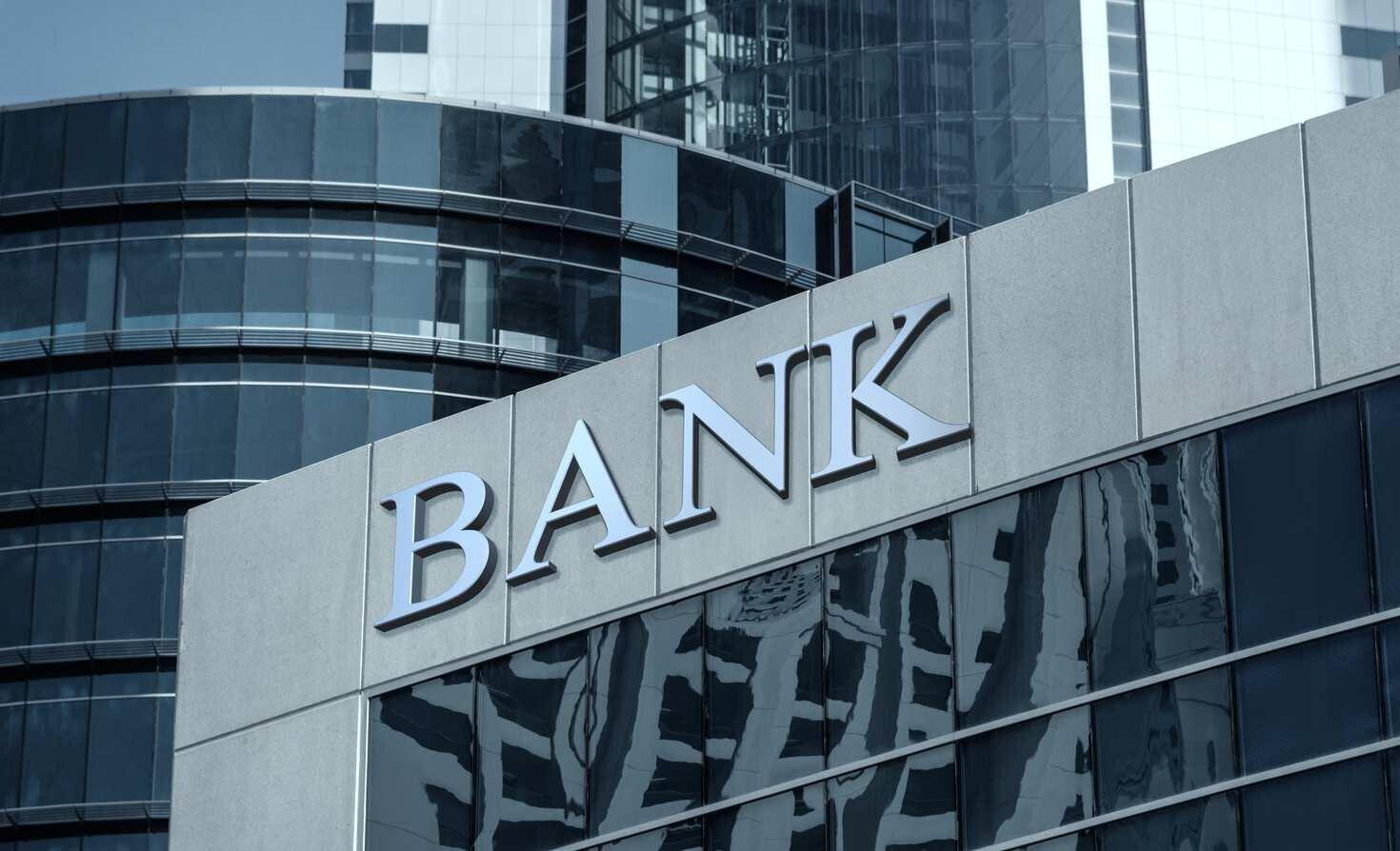 Back
Ukrainian banks note the positive impact of lower loan rates on demand and expect key lending indicators to improve in 2021.

Positive expectations of lending recovery banks had in Q3 on the back of eased quarantine restrictions continued in Q4: demand increased for both corporate and retail loans.
Lower interest rates were the main driver of loan activity. Banks also pointed to looser lending standards for retail loans, mainly reduced their risk assessments, and expressed confidence in an improvement of key lending indicators in 2021.
Pursuant to the recent Bank Lending Survey of the National Bank of Ukraine, demand for corporate loans rose in October–December 2020. In particular, demand from large corporates picked up for the first time since the start of the coronavirus crisis. Businesses’ interest in long-term loans has been growing for two quarters running.
Banks believe the increase in demand to be mainly driven by lower interest rates, companies’ needs for capital investment, and debt restructuring. Banks explain more accommodative lending standards with high liquidity and stronger competition. The approval rate of corporate loan applications remained unchanged, but half of the banks reported eased price conditions for previously approved applications.
Demand for retail loans grew as well. Lending activity was supported by improved consumer sentiment, increased spending on durable goods, and lower interest rates.
Consumer lending standards were eased. The approval rate for consumer loan applications rose, loan maturities increased, and price conditions improved.
Respondents confirmed an increase in demand for mortgages, which hit a record high for the second consecutive quarter. Mortgage lending standards were eased significantly for the first time since 2017.
This was prompted by positive expectations on the real estate market and cheaper funding for large banks mainly. Respondents noted a major improvement in the criteria for loan application approval, particularly a decrease in rates and the LTV (the ratio of the loan amount to residential property value). At the same time, the approval rate for mortgages remained unchanged.
In general, more than 90% of the financial institutions assessed their borrowers’ debt burden as moderate. The leverage of corporate customers remained unchanged, while households’ debt burden declined slightly, which was mainly reported by large banks.
In Q4 2020, respondents improved their assessments of all risks, excluding the operational risk, which edged up, for large banks mainly.
Respondents have a positive outlook on lending for the next 12 months: 83% of respondents forecast growth in the retail loan portfolio, and 74% project an increase in the corporate loan portfolio. Banks expect further increase in funding: almost two-thirds of respondents expect a rise in retail deposits, and 60% expect corporate deposits to grow.
The quality of the corporate loan portfolio is expected to remain unchanged, but large banks forecast a minor deterioration in the quality of the retail loan portfolio.
Respondents project risks to rise somewhat in the coming three months, especially the FX risk.
Ukraine National Bank Of Ukraine