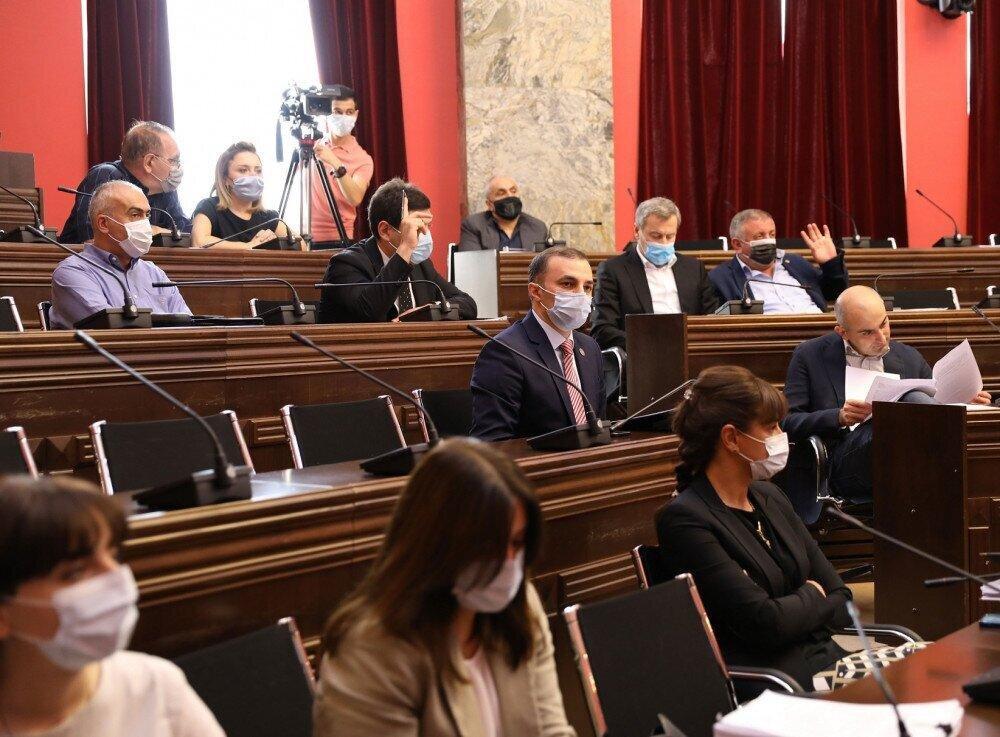 The Committee discussed the legal initiatives by Adjara AR Supreme Council on: State Customs; State Property; and Fees for Usage of the Natural Resources.

The change in this direction entailed the respective changes to other Laws and the necessity of their harmonization with the Constitution of the AR.

The Committee approved the Bills.

The reporter also introduced the Bill on Broadcasting, determining May 1 instead of April 1 of each year as the date of the submission of the report by the Adjara TV and Radio advisors to the Supreme Council and the Board of Trustees. The Committee approved the Bill with the I reading.