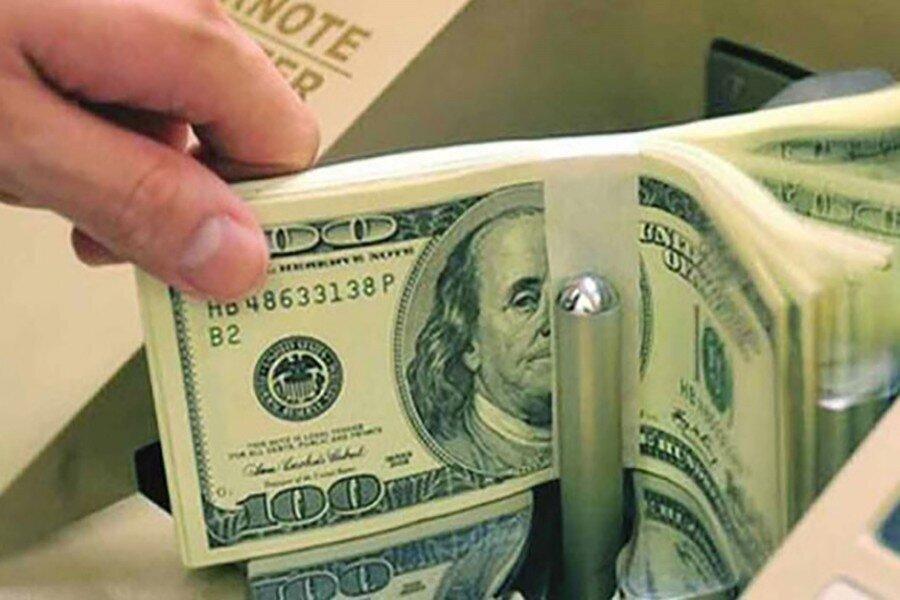 Back
Money being remitted to Armenia rose by 22 percent in the first half of 2021 compared to the same period in 2020, the World Bank said in its latest Migration and Development Brief for November 2021. The World Bank said it expects that money remittances in 2021 to make 9% of the country’s GDP.
According to the report, remittances to low- and middle-income countries are projected to have grown a strong 7.3 percent to reach $589 billion in 2021. This return to growth is more robust than earlier estimates and follows the resilience of flows in 2020 when remittances declined by only 1.7 percent despite a severe global recession due to COVID-19, according to estimates from the World Bank’s Migration and Development Brief, ARKA reports.

The report says after falling 8.6 percent in 2020, remittance flows to Europe and Central Asia are projected to have grown 5.3 percent to $67 billion in 2021 due to stronger economic activity in the European Union and surging energy prices.
Remittances are projected to grow by 3.8 percent in 2022. Remittances are currently the largest source of external financing in the region. Inflows have been higher or equal to the sum of FDI, portfolio investment, and ODA in 2020 and 2021.

As a share of GDP, remittances in the Kyrgyz Republic and Tajikistan stand above 25 percent. Russia is one of the lowest-cost senders globally with costs falling from 1.8 percent to 1 percent.
Remittances sent to Armenia in the first nine months of 2021 through banks increased by about $252 million year-on-year or 23.2% to $1.340 billion, according to the Union of Banks of Armenia (UBA).
The bulk of money transfers - $549 million- came from Russia; $124 million worth remittances were sent from the USA, $45 million came from Germany, $39 million from France and $36 million from Kazakhstan.

Money transfers abroad from Armenia increased by about $40 million or 5.5% to $764 million.

Some $254 million were remitted to Russia, $124 million to USA and smaller amounts were sent to other countries.
As a result, the net inflow of foreign currency to Armenia as of late August this year amounted to $576 million.
GDP armenia Remittances