Remittances Outflow From Kazakhstan 20% Up in 2020 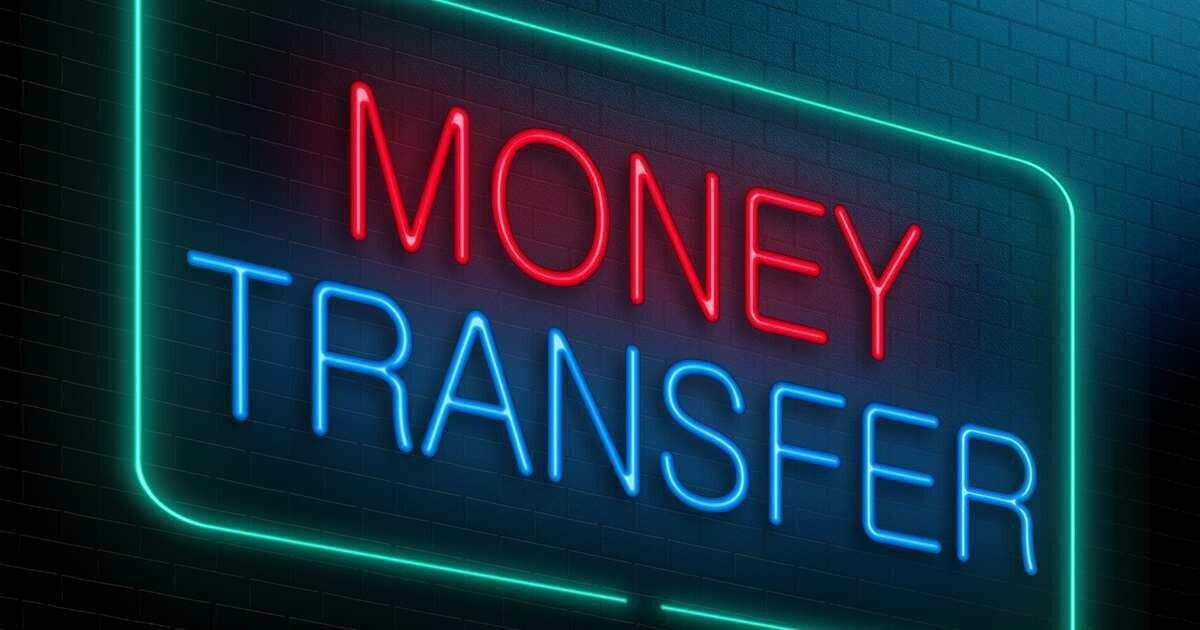 Back
Money transfers from Kazakhstan to other countries last year compared to 2019 increased by 20%, to US$1,887,672,637 (787.7 billion KZT). In a meantime, over the reported period, US$ 687,537,488 (286.9 billion KZT) was received by Kazakhstan from abroad.
“This is a global trend. The growth in the international remittances is a consequence of the impact of the Covid-19 pandemic on the economic activity of citizens of certain countries. Due to the introduced quarantine measures and the state of emergency, labor migrants began to visit their home countries less often and, accordingly, use more money transfer systems. Of the total volume of transactions carried out through the international money transfer systems, 99.9% falls on gratuitous transfers of individuals, including the labor migrants. The operations were also associated with one-time transfers of small amounts to pay for various services, purchase goods, pay for treatment or training,” Yerlan Ashykbekov, Director of Payment Systems Department at the National Bank of Kazakhstan explained.
For 12 months of 2020, the volume of money transfers sent from Kazakhstan abroad using the international money transfer systems amounted to US$1,887,672,637 (787.7 billion KZT). The list of the largest recipients of money last year remained unchanged. The leaders are Russia (27.1%), Kyrgyzstan (21.0%), Uzbekistan (19.5%) and Turkey (17.4%). Together, these countries account for 85.1% of the total. Compared to 2019, the volume of money transfers to Kyrgyzstan (+ 90.0%) and to Turkey (+ 46.4%) increased significantly.
“If we talk about Kyrgyzstan, then if back in March-April transfers were at the minimum level (an average of US$ 2,636,079 (1.1 billion KZT) per month). And already in May-June, after the state of emergency loosening in our country, the figures rose sharply to US$58,952,325 (24.6 billion KZT) per month,” said Ashykbekov.
As for the increase in the volume of transfers to Turkey, this is most likely due to the fact that the country is one of the largest transit hubs through which Kazakhstanis returned to their homeland during the pandemics and border closures. The citizens who were in Turkey received money through the transfers.
At the same time, over the reported period, US$ 687,537,488 (286.9 billion KZT) was received by Kazakhstan from abroad. A significant amount of money transfers in 2020 was sent from countries such as Russia (25.8%), South Korea (18.0%), Uzbekistan (13.4%) and Kyrgyzstan (11.7%).

In the last 5 years, the dynamics of remittances has remained unchanged: the volume of money sent from the country abroad, as a rule, exceeds the volume of incoming funds from other countries. This is mainly related to the issues of labor migration and entrepreneurial activity of citizens employed, including in the informal sector of the economy (trade markets).
Kazakhstan Remittances