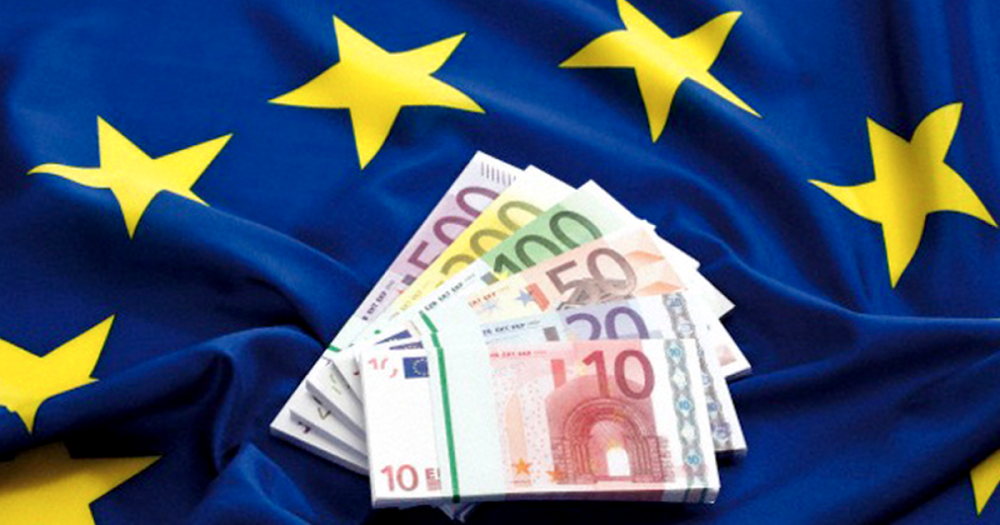 Extra-EU outflows have maintained a growing trend since 2015, increasing by 33% since that year. The majority of personal transfers consist of flows of money sent by migrants to their country of origin, Eurostat reports.