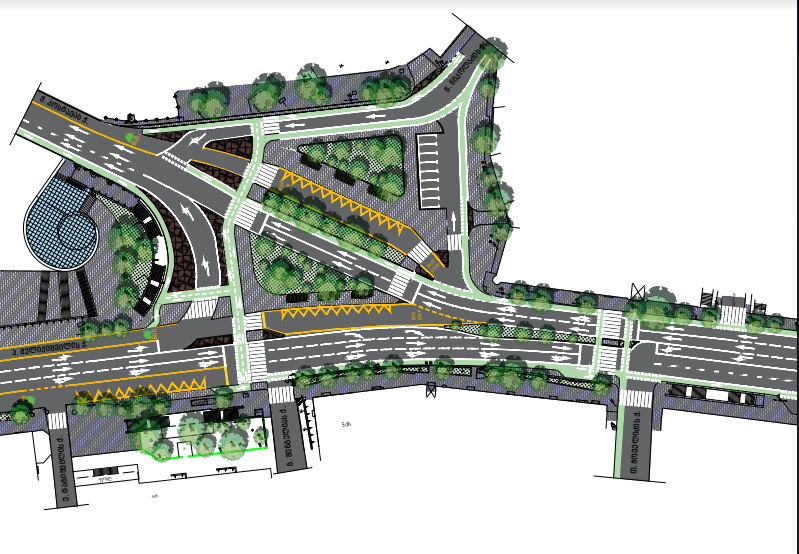 At a Tbilisi City Assembly meeting earlier today, Kaladze spoke about the "worst conditions" of the Avenue, mentioning underground communications and road surface of the four-lane street that "cannot withstand criticism" due to years of neglect.

“Melikishvili Avenue will connect to [the recently renovated] Chavchavadze Avenue, with the entire area finally being fully renovated,” the Mayor said.

Kaladze said all infrastructure set up on the Avenue would be adapted for people with disabilities.