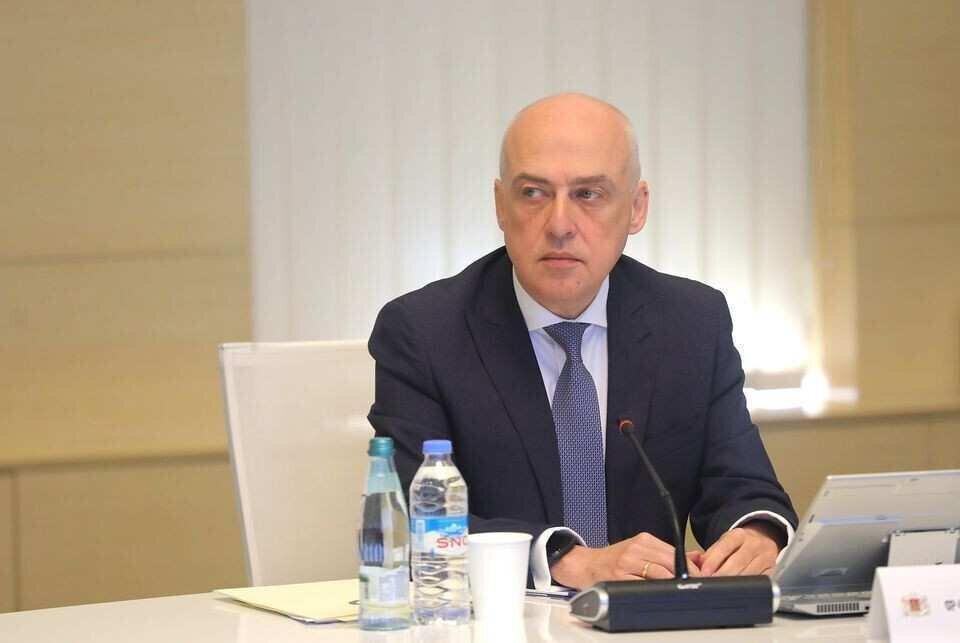 The report of the US Department of State is an unequivocally, highly positive message, which will be one of the decisive factors in attracting additional investment to Georgia, – said Georgian Foreign Minister Davit Zalkaliani when commenting on 2020 Investment Climate report by US Department of State after the government session.

According to the Minister, the United States positively assesses the reforms carried out by the Georgian government, both in terms of improving the economy and the business environment.

“It is welcome that our main strategic partner has a very positive perception of the reforms that the Georgian government is implementing in terms of improving the country’s economy and the business environment, which is one of the important determinants of attracting additional investment” – Davit Zalkaliani said.

According to Zalkaliani, the Georgian government and the United States desires to move the economic cooperation between the two countries to the same high level as it is in the field of defence and security.

“The report, released by the Department of State, will be another important leverage to achieve this goal. I am confident that this will open even more opportunities for American business to be more widely represented in Georgia”, – Minister added.

The US Department of State publishes report on the investment climate in 170 countries, including Georgia. The report says that overall, business and investment conditions are sound in Georgia.

“Contact with business has weakened a bit", Papashvili’s advice to Gakharia

Nadaraia: The Trend of Recovery from COVID-19 is Reasonable

Who's hiring? These companies

“Contact with business has weakened a bit", Papashvili’s advice to Gakharia

Nadaraia: The Trend of Recovery from COVID-19 is Reasonable

Universities to return to in-person learning from October 19

Opening of Kindergartens delayed until October 12

Marina Endeladze: the spread of the virus will stabilize and it will be stopped