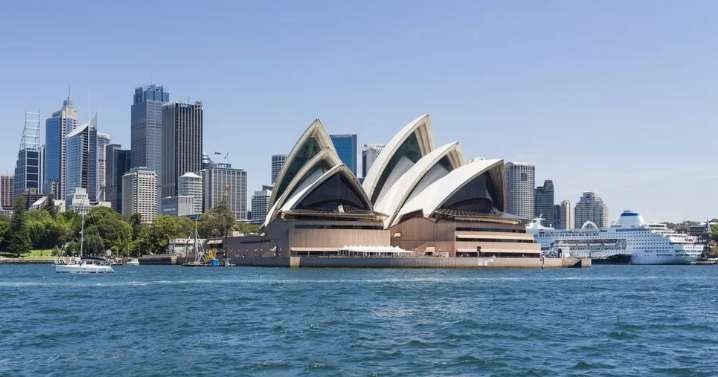 Australia's central bank has revealed that it has lost A$44.9bn ($30bn; £26.3bn) on the bonds it bought as part of its efforts to support the country's economy during the pandemic.

The Reserve Bank of Australia's (RBA) deputy governor says that wiped out the bank's profit for the 2021-22 year, leaving a net loss of A$36.7bn.

The bonds were accumulated under a A$300bn emergency stimulus programme.

However, the bank says the loss will not effect its normal operations.

"If any commercial entity had negative equity, assets would be insufficient to meet liabilities and therefore the company would not be a going concern," RBA deputy governor Michele Bullock said.

"Since it has the ability to create money, the Bank can continue to meet its obligations as they become due," she added.

The RBA said it plans to keep the bonds until they mature, which means it is likely to eventually make a profit.

Ms Bullock also highlighted that other central banks around the world face similar losses on their emergency stimulus programmes.

For example, in July the Swiss National Bank reported a first-half loss of 95.2bn Swiss francs ($98.7bn; £87bn). That was its biggest loss since it was founded more than a century ago.

Getting back to normal

On Tuesday, the minutes of the RBA's last meeting said its interest rates are now getting closer to "normal settings" after a series of cuts during the pandemic.

The bank raised its main interest rate by half a percentage point for the fourth month in a row at its meeting on 6 September.

Central banks around the world are putting up the cost of borrowing and removing other emergency economic stimulus measures as try to keep the soaring cost of living in check.