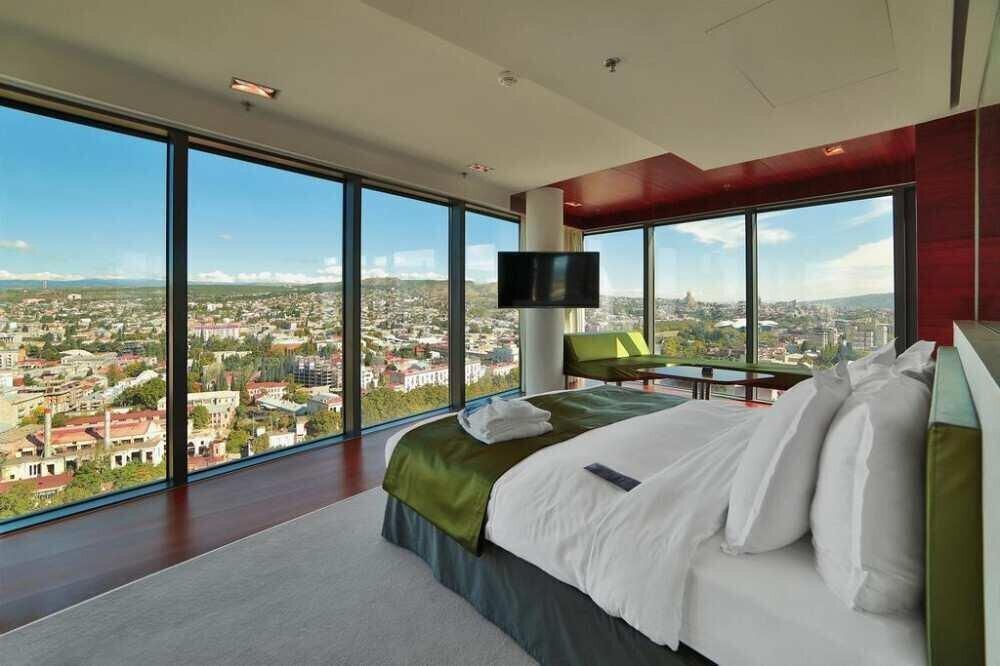 TBC Research published a new report. According to the document, the 7-day average growth rate of residential property sales in Tbilisi was down by-70% YoY as of the 28th of May, compared to -73% last week and its lowest of -97% YoY during the April.

“The recovery so far remains slow, which might be linked with the anticipation of the implementation of the Government’s support plan for the sector. Following the gradual reopening of the economy and the activation of Government’s stimulus initiatives, the continued improvement of the trend is to be expected”, the report reads.

According to the NBG apartment price index, the prices on apartment in USD were down -3.5% as compared to February 2020. The prices in GEL also dropped by -0.2% MoM in May.

The prices on rent in USD continued a steep decline, down by -12% in May as compared to February 2020 in USD; As the rental price is generally considered a forward indicator for the apartment sales price adjustment, the prices on apartments could be expected to continue the decline. GOG stimulus plan can potentially cushion the negative effect.

Rental yield was down to 8.0% in May, from 8.1% in April, and 8.7% in February, currently falling slightly below its long-term trend.