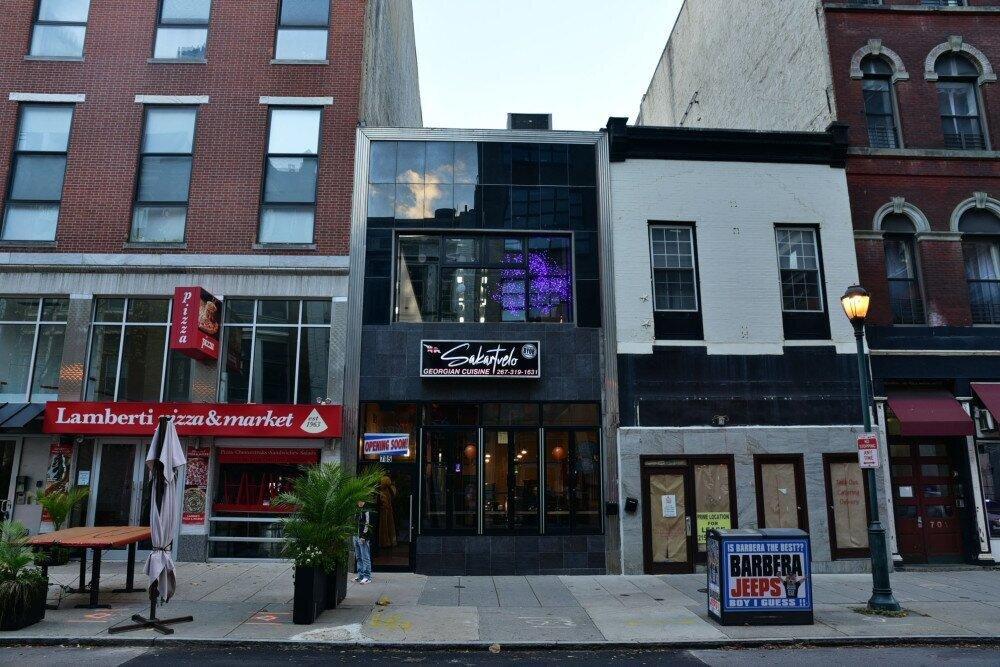 Georgian premium restaurant Sakartvelo was opened in Philadelphia, USA. Speaking to bm.ge, the founder of the restaurant, Imeda Londaridze, says that he invested a total of USD 300,000 in the facility. The restaurant has two floors and hosts 70 guests. The newly-opened restaurant can employ 10 people.

"In downtown Philadelphia, there was no Georgian restaurant despite the demand. Our restaurant opened early in November and we already have quite a lot of guests. Sakartvelo offers only Georgian dishes. Among them are: Adjarian khachapuri, khinkali and others. We don't cook American or European dishes here," explained Imeda Londaridze.

Regarding personnel and pay, according to Londaridze, finding a good Georgian chef in the USA is no longer difficult, while it was not an easy process about three years ago.

The restaurant will have a turnover of USD 3 - USD 4 million per year. Imeda Londaridze has been developing a restaurant business since 2016. Currently, he owns three restaurants: Georgian Bread Cuisine, Little Georgia and Sakartvelo.