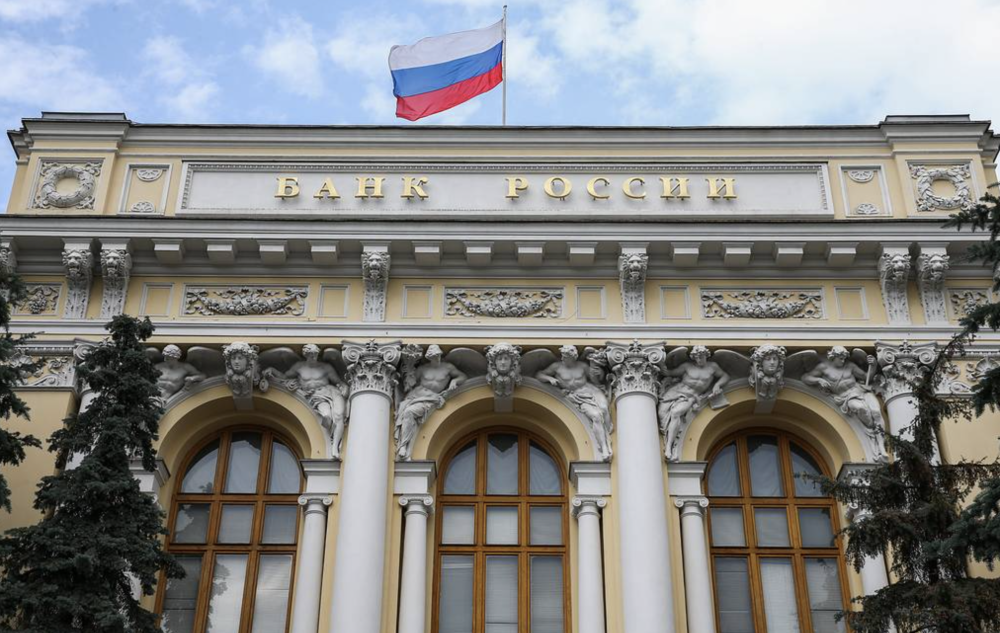 Back
The EU, France, Germany, Italy, the United Kingdom, Canada, and the United States have just released a co-ordinated statement condemning the Russian invasion.
"As Russian forces unleash their assault on Kyiv and other Ukrainian cities, we are resolved to continue imposing costs on Russia that will further isolate Russia from the international financial system and our economies," they say.
Measures to be implemented in the coming days include removing "selected Russian banks from the Swift messaging system".

"This will ensure that these banks are disconnected from the international financial system and harm their ability to operate globally."

Swift is the global financial artery that allows the smooth and rapid transfer of money across borders.

The Swift messaging system is not the only area targeted in the joint statement just released.

Western allies say they will also "commit to imposing restrictive measures that will prevent the Russian Central Bank from deploying its international reserves in ways that undermine the impact of our sanctions".
Russia Central Bank of Russia SWIFT