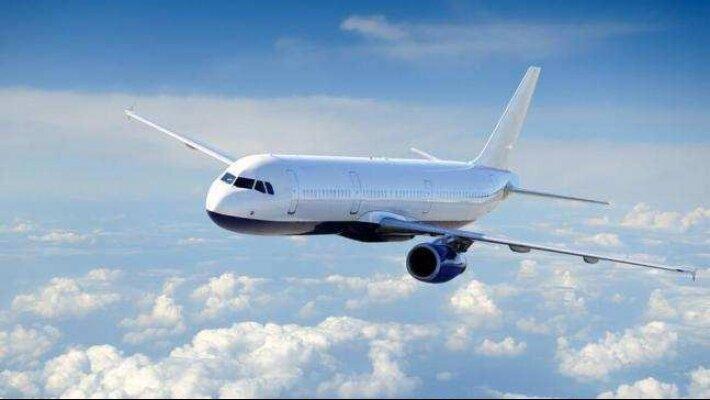 The Government of Georgia expands the list of countries from which visitors can enter the country by air, based on the negative PCR test. Russia is also on the list of neighboring countries. However, direct flights have been suspended with Russia from July 8, 2019 by the decision of the Russian President.

Georgian Prime Minister's Special Representative for Relations with the Russian Federation Zurab Abashidze declares that direct flights to Russia have been suspended in 2019 and flights will be resumed if Russia expresses its willingness.

"We always said that we support humane relations - tourism. This is our approach. Our position was to resume flights to various countries as soon as the pandemic allowed us, including Russia. However, Russia has not expressed any willingness yet”, Zurab Abashidze said.

According to him, the dialogue with Russia in the Prague format is scheduled for March.

"We supposedly will have a meeting in the Prague format in March, and the issue of flight resumption can be considered there further," said the Georgian Prime Minister's Special Representative for Relations with the Russian Federation.

The last meeting between Zurab Abashidze and Grigory Karasin, a member of the Federal Council of the Russian Federation, was held remotely in Prague format on November 27, 2020. According to Zurab Abashidze, the sides discussed the situation on the occupied territories, trade relations and the agreement signed in 2011 in the context of customs monitoring.

Davit Tsetskhladze, Vice-President of the Georgian National-Cultural Autonomy in Russia, sent a letter to the Russian President Vladimir Putin asking the resumption of direct flights to Georgia. Relevant information was published on the website of the organization.