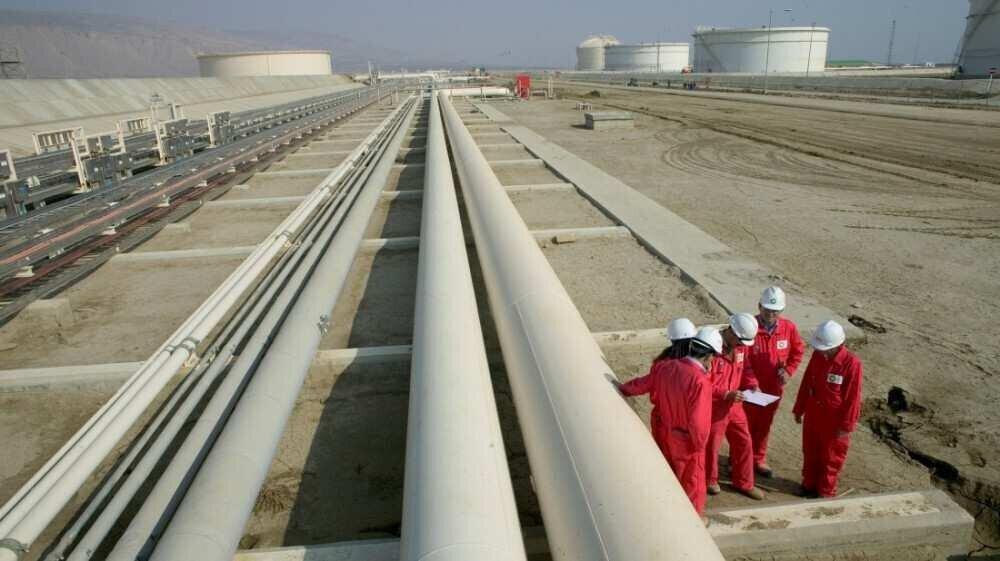 Georgian Oil and Gas Corporation (GOGC) is the first state large enterprise, which published audit report of 2019. According to the report prepared by KPMG, total revenues of GOGC increased by 37% amounting to 880.6 million GEL. However, net profit of the company has been 121.4 million GEL, which is 22.8% less comparing to 2018.

Total assets of GOGC has increased by 11.4% in 2019 up to 1.88 billion GEL. The assets of the company include main gas piplines, combined cycle power plant Gardabani 1 and Gardabani 2. The last one has been put under the operation late 2019.

The company’s basic income is generated from the realization of natural gas. GOGC buys it from Azerbaijan state company based on the agreement between those two companies.