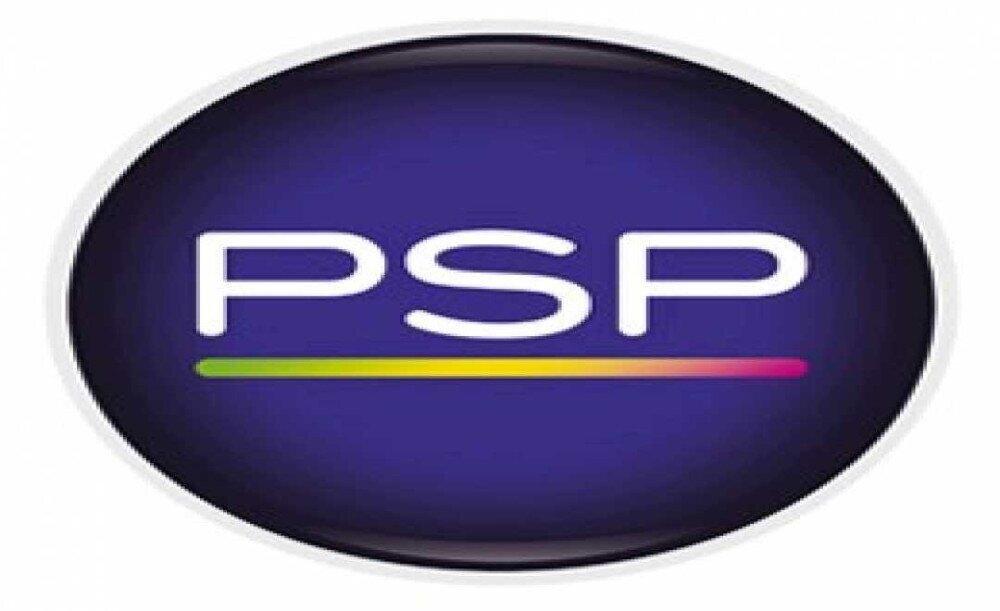 The management of PSP stated on their decision to expand part of the pharmaceutical production in order to increase the export potential and fully concentrate its activities on the development of the pharmaceutical sector. Consequently, the choice was made to completely withdraw from its non-core businesses over the next two years.

At this stage, a decision was made to sell 12.39% of the shares (7,001,000 shares) of Georgian Beer Company JSC and 20% shares of supermarket chain Magnit, the company stated.

BM.GE took interest in financial results of the one of the leading companies operating on Georgian market.
The PSP Pharma report for 2020 is publicly available on the portal of the Accounting, Reporting and Auditing Service, which reads the following:

In the reporting period, the operating profit of the company amounted to GEL 45 million and the net profit for the year was GEL 16.6 million.

As for expenses, the main expense item of the pharmacy chain is the purchase of consumables. In 2020, the self-cost of products sold by PSP amounted to GEL 465 million.

During the year, the company spent GEL 70 million on salaries and wages for employees. Depreciation expenses amounted to GEL 22 million. In 2020, PSP spent GEL 7.5 million on advertising.

There were 260 branches of PSP pharmacies throughout the country as of December 31.

As for the company ownership issues, PSP Pharma is part of the PSP group, which includes New Hospitals and PSP Insurance. The owner of 95% of the company's shares is businessman Kakha Okriashvili.

Sales Are Down, While Price On Raw Materials Are Up - Apparel Brand LAKO BUKIA