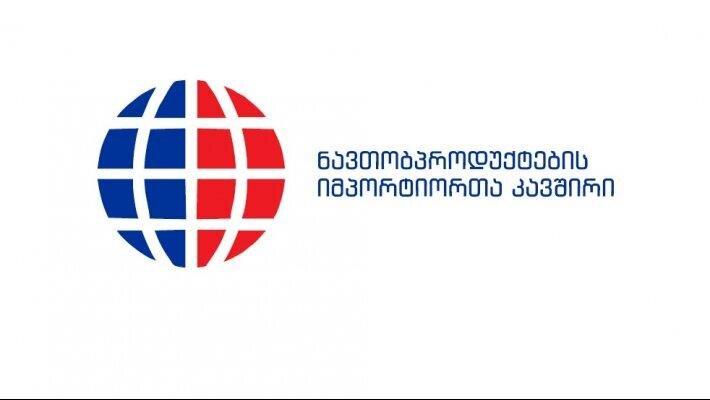 According to the Union of Oil Importers, 2020 was characterized by significant challenges for the oil business sector. As the Union notes, COVID-19 is the main challenge.

"Various restrictions imposed by the Georgian government, including regulations on the movement of vehicles, have caused fuel consumption and reduced fuel sales.

The second major challenge was the depreciation of the Georgian national currency against foreign currencies.
However, oil prices hit a record low due to the pandemic. But, the recent reassuring information has led to another new wave of rising oil prices.

“In particular, today the price of oil on the London Inter Continental Exchange Futures Europe is $ 50.86 / barrel, against the background of all this we have been changing the price of fuel, which unfortunately is characterized by recent price increases.

Despite the pandemic of COVID-19 and its constraints, which has led to a reduction in fuel consumption, fuel imports have still increased in the first 11 months of this year, due to increased diesel imports. In particular, during January-November 2020, the import of gasoline and diesel fuel in Georgia amounted to 1004.8 thousand tons, which is 12.3 thousand tons or 1.2% more comparing to the same period of the last year (992.5 thousand tons)”, - the statment reads.

In addition, the COVID-19 pandemic also had a negative impact on the consumption of other petroleum products and, consequently, on their imports. In particular:

Imports of liquefied natural gas (LPG) in January-November this year amounted to 36.7 thousand tons, which is 1.1 thousand tons or 3.1% more than the same period of the last year (35.6 thousand tons).