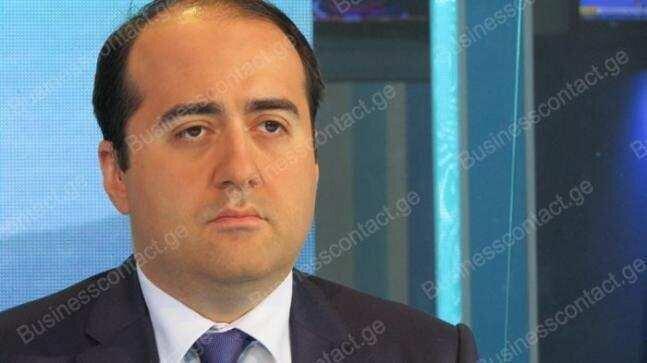 Speaking to bm.ge, Lasha Nikolaishvili, Chairman of the Supervisory Board of the company, noted that the reduction of the refinancing rate was among the important steps taken by the National Bank for microfinance organizations, as well as 200 million swap transactions and supply of liquid funds for commercial banks. According to him, it “is cheap money for MFOs, as well as for other companies”.

“It has been expecting, that the NBG would dramatically reduce refinancing rate and it has been reduced by 0, 5%. Respectively, expenditures have been declined to us and monthly payments have become cheaper for thousands of customers. The rate was increased up to 12,5% i.e. the growth was 4-5%. The NBG has made unprecedented step by issuing 200 million USD, they have given swap in preferential conditions. It was very positive step. Another positive step was when the NBG had brought 600 million USD on the market for the commercial banks. It means cheap money for MFOs, beauty salons, construction companies and so on”, - Lasha Nikolaishvili, head of Rico Credit declares.