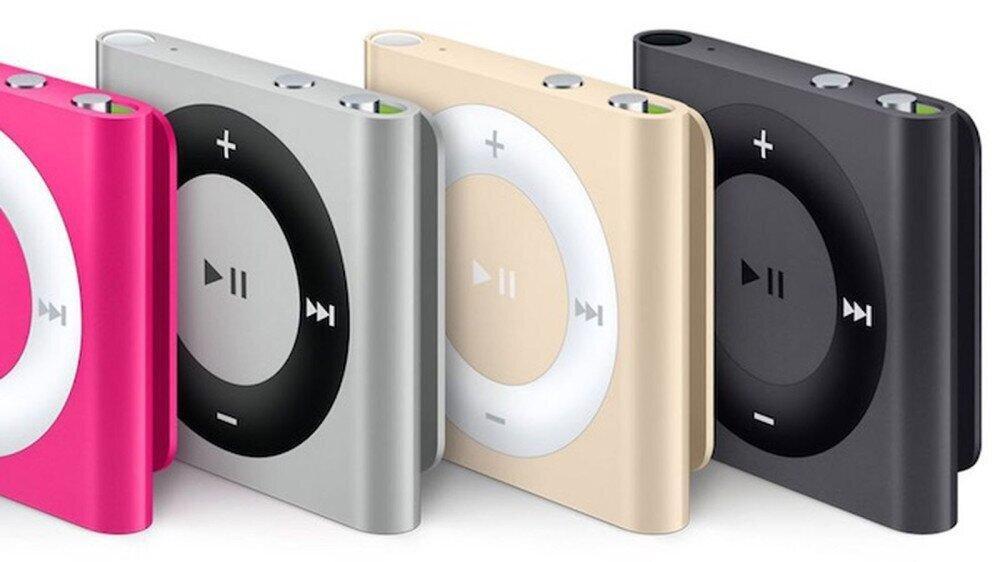 The journey of the iconic portable music player, the iPod, has come to an end, Apple announced as it said that it is no longer making the trendsetting device that loaned its name to podcasts, helped end the reign of the CD, transformed how people access music and gave rise to the iPhone.

Late Apple co-founder Steve Jobs introduced the devices nearly 21 years ago with his legendary showmanship flare, and the small, easy-to-operate players helped the company revolutionize how music was sold.

It packed "a mind-blowing 1,000 songs" the company said at the time, and together with Apple's iTunes shop established a new distribution model for the music industry.

Industry trackers and California-based Apple itself have long acknowledged that the do-it-all iPhone would eat away at sales of one-trick devices such as iPod MP3 players.

The trend toward streaming music services, including one by Apple, has made devices designed just for carrying digital tunes around less enticing for consumers.

Apple said in a blog post that the current generation of iPods will only be available as long as current supplies last.

"Music has always been part of our core at Apple, and bringing it to hundreds of millions of users in the way iPod did impact more than just the music industry," said Apple senior vice president of worldwide marketing Greg Joswiak.

"It also redefined how music is discovered, listened to, and shared."

Joswiak said that the "spirit of iPod" lives on in its lineup of products including iPhone, iPad, Apple TV and its HomePod smart speaker.

"Since its introduction over 20 years ago, iPod has captivated users all over the world who love the ability to take their music with them on the go," Apple said in a blog post.

"Today, the experience of taking one's music library out into the world has been integrated across Apple's product line – from iPhone and Apple Watch to iPad and Mac."

The iPod endured despite analyst worries that the release of the iPhone in 2007 would destroy demand, since the smartphones provided much more than just digital music.

News of the end of the line for iPod prompted a flurry of sad, nostalgic posts on Twitter.

"Damn... low-key a little sad to see that Apple has officially discontinued the iPod from today," said a tweet fire off from the verified @MrDalekJD account of a British gaming YouTuber.