Romania’s “King of the Roma” Launches Own Cryptocurrency 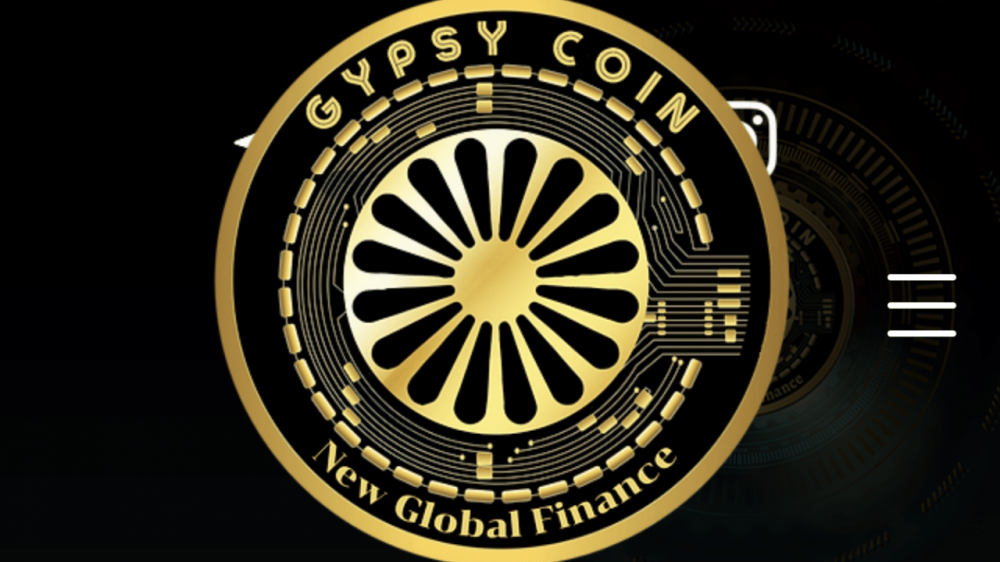 Back
Daniel Cioaba, who leads the Romanian charter of the International Romani Union and is also an evangelical Christian pastor, has launched a cryptocurrency that aims to become a popular tool of payment for Roma-owned businesses and individuals.
The official website for the project says that two per cent of the benefits generated by the transactions conducted using the digital token, which is named Gypsycoin, will be directed to fund charity projects in poor Roma communities, particularly in the field of education for children, Balkan Insight reports with reference to Romanian media.
“The Gypsycoin token has multiple utilities: community trading currency, funding of educational projects, long-term financial investment, charity funding and payments,” the website says.
Although oriented towards the Roma community in Romania and elsewhere, Gypsycoins can be acquired by anyone. Trading in the new cryptocurrency started earlier this month.
Speaking to Romania’s ProTV channel on Monday, Cioaba said that around 1,600 people have already bought Gypsycoins at a starting price of 0.00001 dollars.
The traditional leader added that he is in talks with “Roma people who run shops and companies” to start accepting payments with the new token, whose logo features a traditional Roma wheel.
According to ProTV, the Gypsycoin project is backed by an initial investment of 50,000 euros made available by Cioaba and his associates.
Cioaba, who lives in the Transylvanian town of Sibiu, is the son of the late Florin Cioaba, a Pentecostal pastor from an influential Roma family who proclaimed himself ‘International King of the Roma’ in 1997.