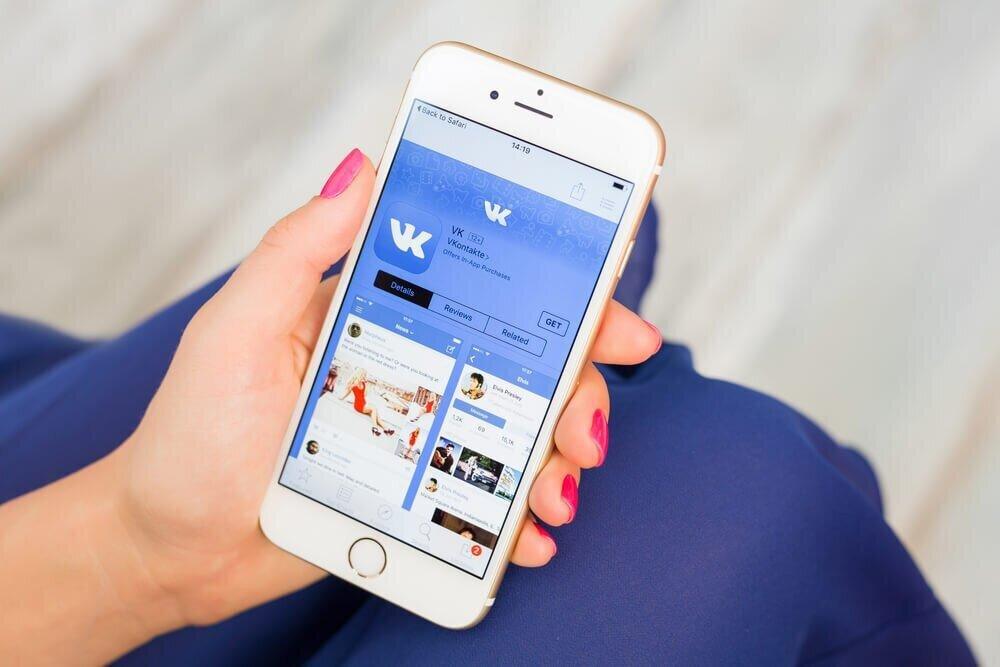 Back
Russia’s Gazprom has gained control of the country’s largest social media network, VKontakte, following a string of deals to buy out Russian billionaire Alisher Usmanov from the platform's holding company.
The transactions give the Russian state significant involvement in a key part of Russia’s online space at a time when critics say the Kremlin is on an aggressive drive to boost its control over social media platforms, The Moscow Times reports.
Usmanov’s investment vehicle USM Holdings sold a 45% stake in MF Technologies, the holding company that controls VK Group, to Russian insurance company Sogaz, the companies announced Thursday.
The deal gives Sogaz — which was founded by Gazprom and counts key allies and friends of Russian President Vladimir Putin among its other major shareholders — voting rights of just over 25% in VK.
VK was formerly known as Mail.Ru and controls a number of other internet companies alongside the social network. The terms of the deal were not revealed.
Gazprombank, the gas giant’s financial arm, also increased its stake in MF Technologies from 36% to 45%. On Friday, it transferred control of the shares to Gazprom Media, the company announced in a statement.
The transactions give Gazprom, through its subsidiaries and affiliated companies, control of more than 50% of the voting rights in VK, one of Russia’s most visited websites.
“Gazprom-affiliated entities are effectively becoming controlling shareholders of VK,” said VTB Capital analyst Vladimir Bespalov.
VK’s CEO Boris Dobrodeev — an Usmanov ally — also announced Friday he will step down from the position in light of the shareholder shakeup. Dobrodeev, who has been with the company for eight years, said he will stay in post until a new CEO has been appointed and will then move over to work for Usmanov’s USM group.
Due to VK’s complex ownership structure, Sogaz and Gazprom Media’s economic interest will remain under 5% — meaning they will have a deciding vote on the company’s management, operations and other strategic decisions, but the investment will not generate significant financial returns.
Gazprom Media said Friday that VK will remain an “independent company.”
VKontakte, often dubbed “Russia’s Facebook” is the country’s largest social network with almost 100 million users.
The social network had already been seen as close to the Russian government and critics accused the company of readily sharing user data with Russia’s security services. It was founded by Russian entrepreneur Pavel Durov, who sold it in 2014, citing pressure from the FSB.
The deal follows years of the Kremlin gradually seeking to increase control over the Russian internet, which had remained a relatively free space even as traditional media outlets fell under the control of the state or oligarchs seen as close to Putin.
In 2019, Russia’s largest technology company Yandex, was forced to set up a new governance model, giving control over areas such as user data storage and corporate partnerships with foreign firms to a new board, most of whose members are appointed by state organizations.
The government has also attempted to squeeze out foreign players. Firms are obliged to store Russian users’ data on servers located in Russia, and from next year all major internet companies will have to open Russian offices or face significant fines.
Gazprom appears to be at the forefront of bringing the Russian segment of the internet under the control of authorities.
On Monday, its media branch Gazprom Media launched a Russian version of TikTok in an apparent attempt to rival the popular Chinese app.
Gazprom Media is headed by Alexander Zharov, the former chief of Russia's media watchdog and censor Roskomnadzor.
Gazprom Russia vkontakte