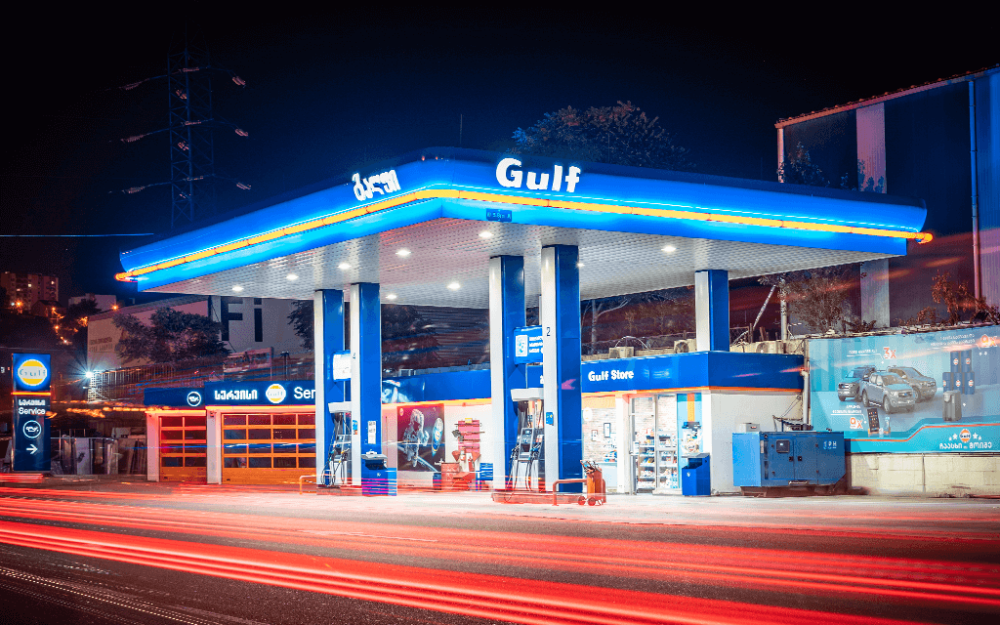 “Petrocas announces closing of a transaction entered into May 11, 2022, on acquisition of a 49% minority stake of Rosneft Oil Company in Petrocas Energy Group by the Founding Managing Partner and CEO of the group – Vano Nakaidze.

As a result of the transaction, Rosneft exited its equity position in Petrocas Energy Group and two of its board representatives resigned from their directorship positions.

In December of 2014, Petrocas Energy Group and Rosneft Oil Company created a Joint Venture in which Rosneft acquired a 49% minority stake.